Congratulations are in order for Music Producer Simon Cowell and his girlfriend Lauren Silverman!  On Friday the pair welcomed their very own Valentine – a baby boy! 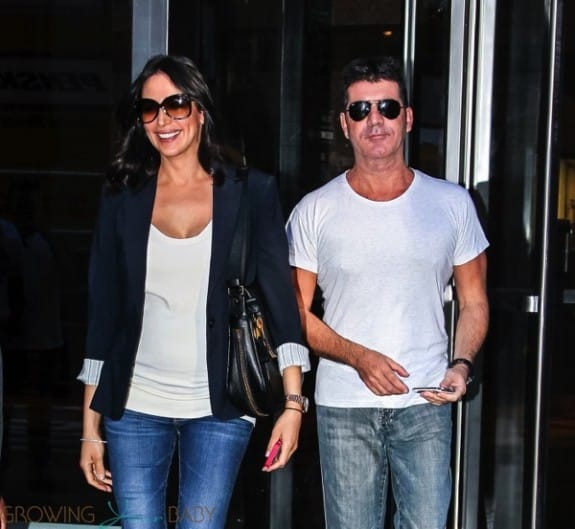 Despite the fact that Simon calls London England home, Lauren chose to give birth in New York City where her parents live, and also her son Adam, from her previous marriage with Andrew Silverman.

Simon has been busy with X Factor UK auditions but reportedly took the first flight from London to New York on Friday morning to be with Lauren as she went into to labour at Lenox Hill Hospital.

After the baby’s arrival Simon tweeted,

Very happy to say Eric was born at 17.45pm. Healthy and handsome.

Named after my dad

The pair were last photographed spending the holidays together in Barbados and St. Barts. 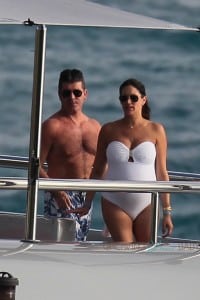 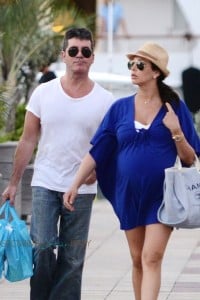 Now that baby Eric has arrived there is no word whether Lauren and the baby will live in the UK with Simon or stay in NYC where she would be surrounded by her family.