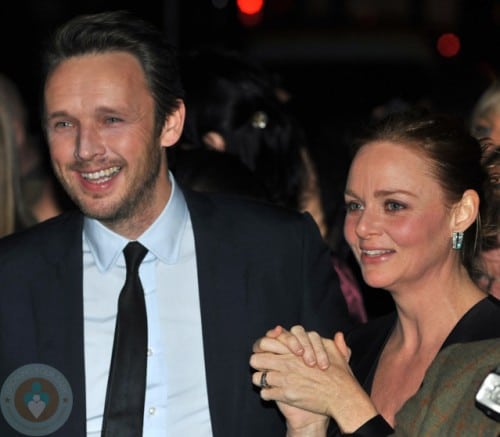 According to the DailyMail, the couple is expecting their fourth child.

A source close to the designer told the Mail:

‘Stella loves the idea of having a closeknit family, just like the one she grew up in. She’s a great mum. She has been telling all her friends the good news.’

The new baby, who is expected arrive later this year, will join Miller, five, and Beckett, two, and a three-year-old daughter, Bailey.