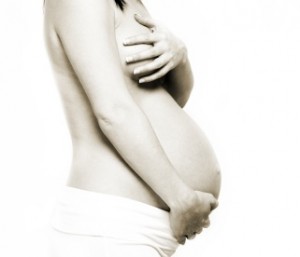 Try, try, try again, practice apparently does make perfect. A recent survey of over three thousand British couples reported that on average couples had sex four times a week, and tried approximately one hundred and four times within a six month period before getting pregnant.

The UK family planning company, First Response, conducted the survey in which they found that two-thirds of women surveyed conceived faster than they expected.

Doctor Mike Smith, a first response representative said, “having sex 104 times before falling pregnant does sound rather a lot, but as they say, practice does make perfect. Trying for a baby is a very exciting time for a couple, and many try to have sex at every opportunity in order to get pregnant”.

One in ten women surveyed admitted to getting wrapped up in the process to the level of obsession, calling their partner at work asking them to come home early to have sex when ovulating.

While trying to conceive a child one quarter of the women surveyed reported that sex became “boring” almost automated. Eleven percent of the men surveyed surprisingly complained about having too much sex, to the point were they felt used.

Once the couples did conceive a child it was reported that one in ten women broke the exciting news to their parents before telling their partners. – Jeff, Staff Writer