Home » Study: Mothers Over 40 Twice As Likely To have Autistic Children

A California study found that mothers over 40 were more likely to have Autistic children, while the father’s age played little part in chances of the condition. 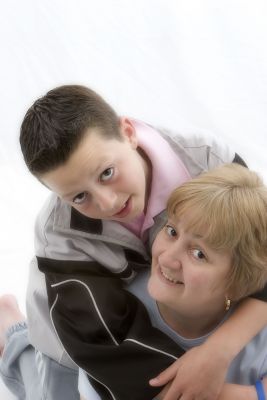 Researchers at UC Davis have found that older mothers are twice as likely to have Autistic children than younger mothers. Over 4.9 million births and 12,529 cases of Autism were studied from the 1990s. From the study the researches were able to see that mothers who were over 40 were 77% more likely to have an Autistic child than those who were younger than 25. Mothers over 40 were also found to be 51% more likely than those aged 25 to 29 to have an autistic child. These numbers were independent from the age of the fathers.

When the fathers were over 40, there was a higher risk of Autism when the mothers were under 30, yet no increase in risk when the mother was over 30. Researchers feel there is a connection between the trend of delaying parenthood and a nearly 5% increase in autism over the decades.

Further study is required to find the exact biological reason for the increase. For far they are unable to determine if it maternal age, or exposure to environmental factors that cause the increased rates.

Dr. Irva Hertz-Picciotto of the UC Davis MIND Institute said, “We’re not saying this is the fault of mothers or fathers. We’re just saying this is a correlation that will direct research in the future.”