For Tina and Benjamin Gibson of Eastern Tennessee, the birth of their daughter Emily on November 25th was a miracle long in the making. 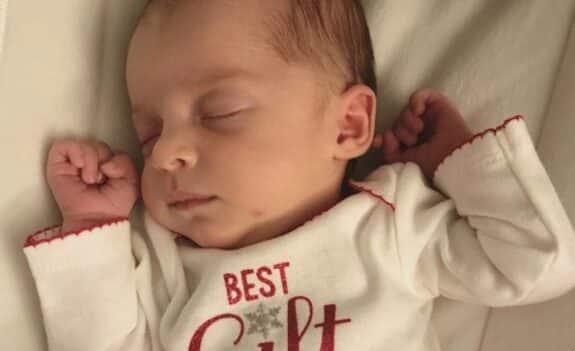 When the couple married seven years ago they understood that they might never conceive a child and had already discussed adoption as a future option for building their family. Benjamin has cystic fibrosis, a disease in which infertility is common. This young couple eventually fostered several children, but still longed for one of their own.

A random comment by Tina’s dad got them on the path to another option. Her dad told them of a story he’d seen on the news about embryo adoption. Unable to put the idea aside, through research they learned that the National Embryo Donation Center was nearby, in Knoxville, Tennessee. This was the organization that could facilitate an embryo transfer.

Created for in vitro fertilization for someone else, embryos are left in frozen storage and sometimes available to others who are unable to naturally conceive a child. These embryos are called “snowbabies” and stored in icy suspension as potential lives waiting to be born.

The Gibsons applied and submitted to required medical tests and a standard home study review that mimics what families experience in a more traditional adoption process. Then it was time to choose – and “adopt” – an embryo.

They viewed profiles that included physical characteristics and medical backgrounds. After research the couple adopted a total five sibling embryos from the same egg donor.

Only when the doctors were preparing to implant the embryo did Tina and Benjamin learn that the one they had chosen was 20 years old.

Tina, a new mom at age 25, is amused and amazed that the embryo that gave them their daughter was “so near my own age that under different circumstances we might have been friends.” But she says that she and Benjamin “were never concerned” about the age of the embryo. They simply prayed for a healthy baby. 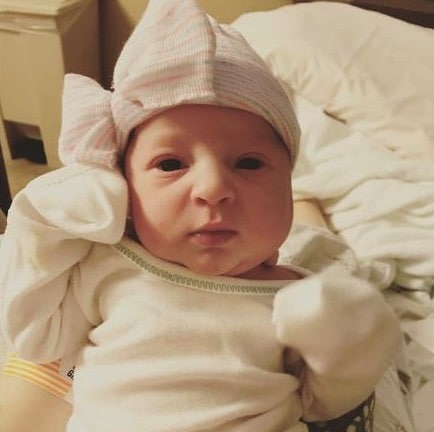 Emily is their 6 lb. 8 oz. blessing and delivered safely and in good health.

In embryo adoption, the adopting party pays all fees, normally around $12,500.