Star Wars is one of the hottest franchises on the planet so it’s not surprising some of the new toys on the market to support the movie are awesome! BB8 is one of my favorite characters so I gravitated to Hasbro’s Adventure Base Playset. Designed to look exactly like the personably droid, the Playskool Heroes Galactic Heroes set does not disappoint.

When kids press his activator they will hear the familiar sounds of BB8 along with the lights to match. 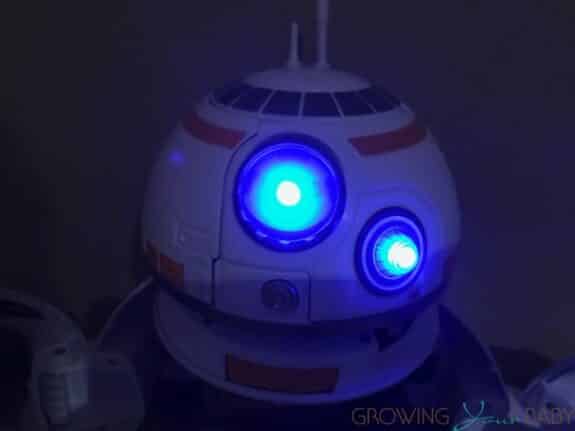 The real excitement happens, however, when they open the shell. 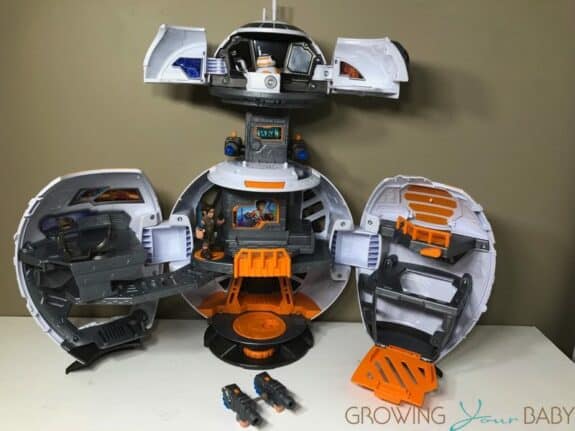 The shell splits in half to reveal 6 different battle areas. This playset is filled with lights, sounds, projectile launchers, multiple catwalks, a vehicle landing pad, and jail cell! 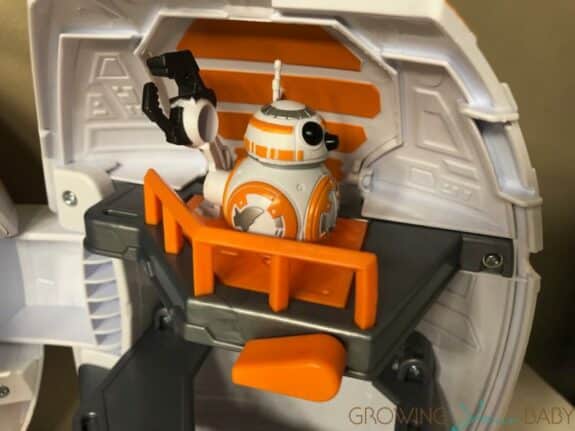 But more fun awaits when kids press the orange button in the middle of the set. It sends BB8’s heads up and reveals another control center. Press the activator and Princess Laia, R2D2, C3P0 and Finn each say some different phrases. A screen with their corresponding images illuminates to bring it more to life as they speak. 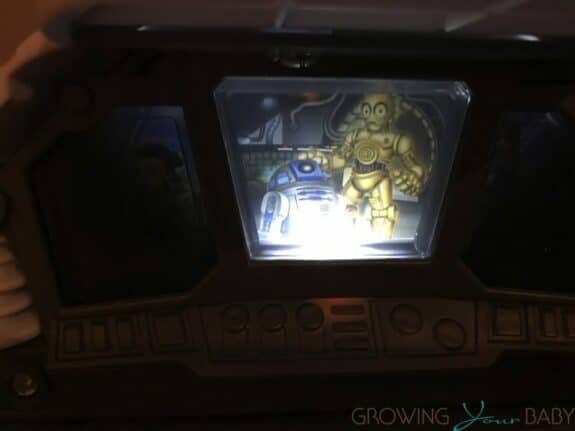 The Adventure Base comes with the Playset, Rey (Resistance Outfit) figure with power up arms, additional power up arms, BB-8 figure, 4 projectiles, landing platform and ladder. 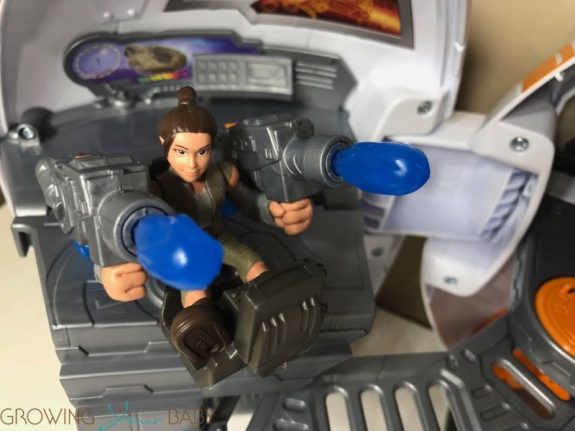 Additional character packs can be purchased to give kids more battle options.

At $70 this set is one of our top picks for the holidays.

*Thank you to Hasbro for sending the BB8 Adventure Base Playset for review!*