This past weekend, Kayla and Sgt. Charles Gaytan welcomed four beautiful babies at Vanderbilt University Medical Center in Tennessee.  The birth, however, was bittersweet for the new mom after it was revealed the cancer she was fighting had returned. 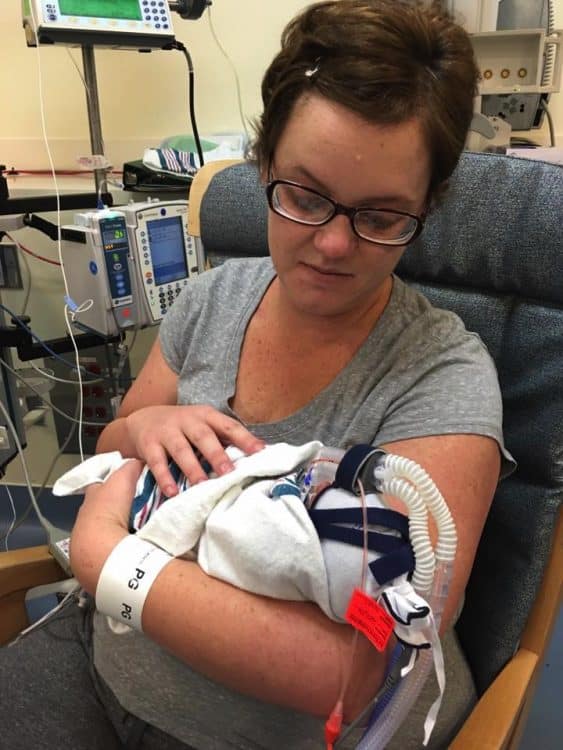 Last June, Kayla had just finished five months of chemotherapy  and was in remission when she learned she was pregnant.

“They see one and then next they went back and there was four,” Kyla told WKRN.  “We were just really shocked because we weren’t expecting 4 at all.”

Already parents to two kids, Charles, a Fort Campbell soldier, was excited to learn the news.

“She called me on the phone, and we’re in a Humvee and I kinda couldn’t really hear her,” recalled Charles. “It was truly some of the best news I’ve ever gotten in my life.”

Kayla’s original goal was to get to 34 weeks, but a month ago, she started noticing symptoms of her cancer.

Her worse fears were confirmed when tests revealed it had returned.

“You think you’ve beat it the first time. When it comes back, you’re just wondering why get pregnant with these four babies and then, you know, something like this happens,” Kayla told News 2 through tears.

“She’d worked really hard to [fight] it the first time, and to come back and have to go through it all again, it breaks my heart,” said Charles.

On Friday Dec. 30, at 30 weeks gestation, Kayla delivered her babies via C-section.  The girls Lillian and Victoria came first followed by brothers Michael and Charles. 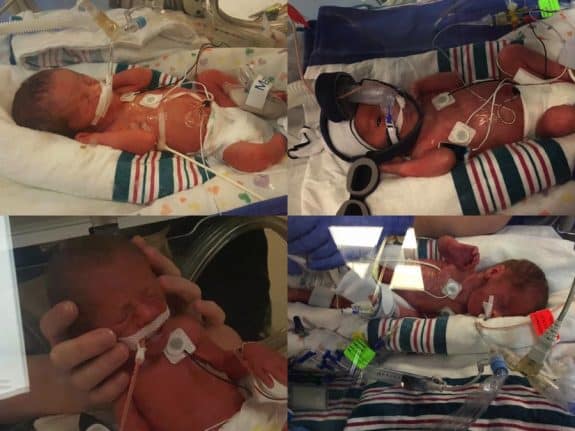 Initially all of the babies were breathing with the help of CPAP, but it appears two have been placed on the ventilator and one is breathing on their own.

The babies will stay in the NICU for the next month to grow and get stronger, while their mom plans to fight for her life.

Her next round of chemo will start in about two weeks and it’s expected to last about 16 months.

“We know that He’s gotta have a different plan up there for us, and surely everything’s gonna work out in the end,” said Kayla Gaytan.

The couple says doctors have given Kayla a 50-percent chance of survival over the next five years.