Home » The Duke and Duchess of Cambridge Welcome A Boy!

The wait is over…the Royal baby is here! The future Prince arrived at 4:24pm GMT weighing a healthy 8lb 6oz.

When the Duchess of Cambridge (Kate) went into labour at 5:30 am, she and William, the Duke of Cambridge were driven from Kensington Palace to the private Lindo Wing St Mary’s Hospital in Paddington the palace announced. 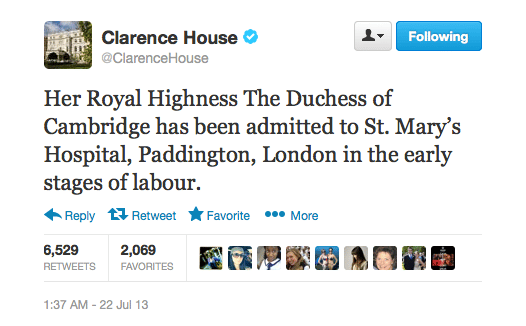 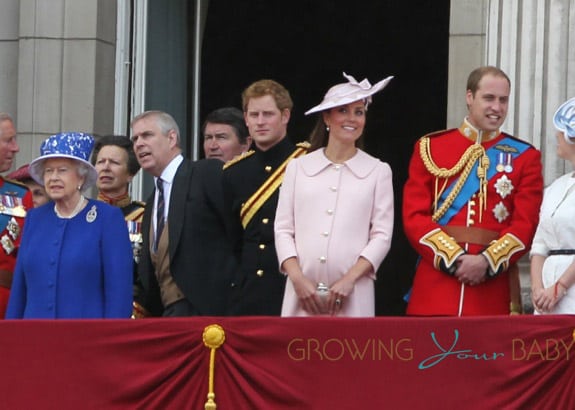 As soon as news of the labour broke, well wishers congregated outside of Buckingham Palace where the baby’s arrival was to be made public. 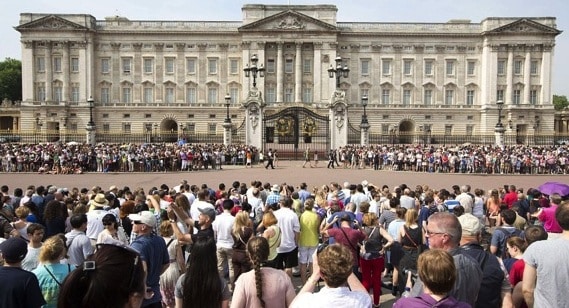 A couple hours after the baby boy’s birth the Queen’s Press Secretary and a footman posted the official announcement on the easel behind the railings on the Palace’s forecourt. 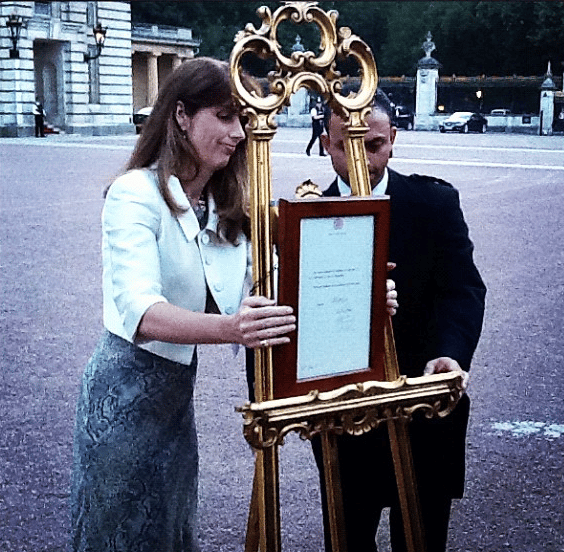 Similar crowds lined up outside the hospital waiting to catch a glimpse of the new baby and his parents. 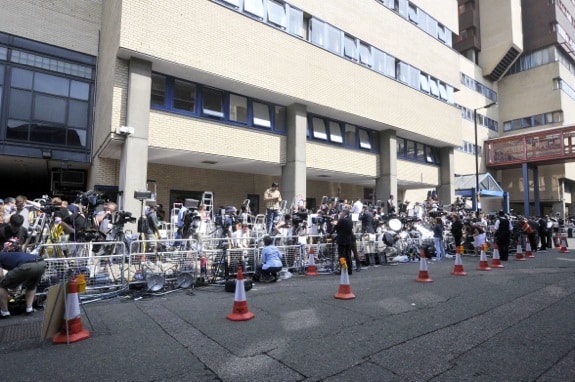 In anticipation of the new arrival Queen Elizabeth returned from Windsor Castle so she could be close when the baby was born. The Queen is not expected to visit the hospital, but will wait until the baby is home to meet him. 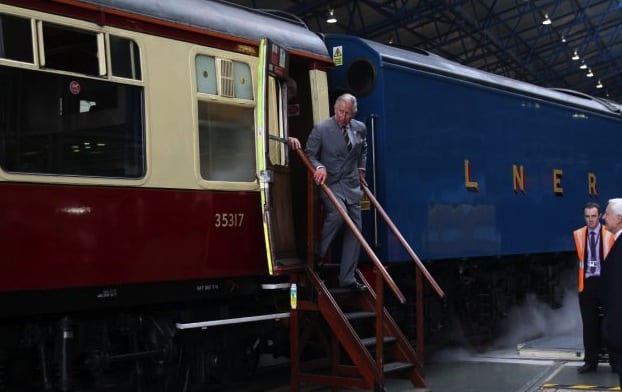 After the baby arrived Prince Charles and Duchess Camilla issued a statement saying,

“Both my wife and I are overjoyed at the arrival of my first grandchild,” says Charles, who is first in line to the British throne. “It is an incredibly special moment for William and Catherine and we are so thrilled for them on the birth of their baby boy.”

As per Royal tradition, the new prince is likely to make his debut on the steps of the hospital when the family is released(Princess Diana and Prince Charles are photographed below with William after his birth). While it is not known how much of the baby will be visible, it is customary for photographs to be released in the early weeks. 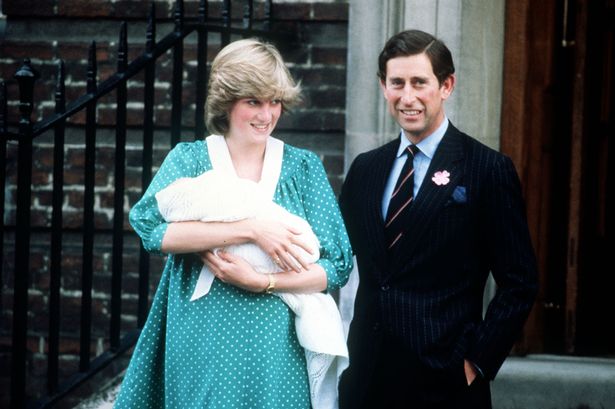 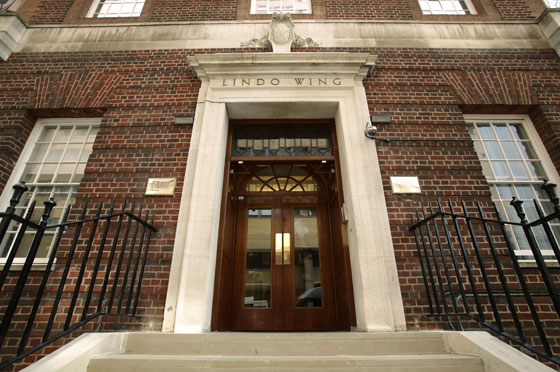 According to reports Kate’s labour lasted 8 hours. She and her son are both doing well and will remain in hospital overnight. The new mom had planned to give birth to the baby naturally and she was not induced into labour.

Congratulations to the couple! We can’t wait to meet the new Prince of Cambridge tomorrow.

Kate was one stylish pregnant mama. Here is a look back at her maternity style!