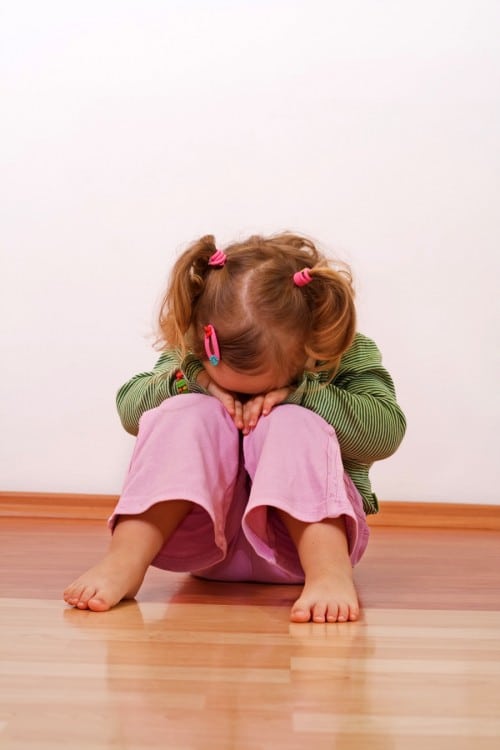 For quite some time—since the 1940s—it’s been assumed that toddlers struggle with aggression because of their lack of communication skills. However, a new study may debunk this theory altogether by associating both language development and aggression levels with particular styles of parenting.

In a longitudinal study of 2,057 French- and English-speaking Quebec children recruited from the Quebec Longitudinal Study of Child Development (QLSCD), GRIP asked parents to evaluate the frequency of physical aggression and the language abilities of their children at 17, 29, 41, 60, and 72 months. The parents’ behaviors—punitive and affectionate behavior—were also assessed in the study.

“Humans use physical aggression most often between 17 and 41 months,” Richard E. Tremblay, a professor of Departments of Psychology and Pediatrics at the Universite de Montreal, who supervised the study, told Science Daily. “After this period, the vast majority of children have learned to use other means besides physical aggression to get what they want, which reduces the likelihood of an association between aggression and language delays in a representative population sample.”

For this reason, the findings suggest that, from a large representative population sample, aggressive behaviors in toddlers aren’t motivated by language delays, nor are language delays caused by issues with physical aggression during the toddler years.

“We must look elsewhere for that explanation. We know that genetic and neurological factors play a role in the development of these two types of behavior,” Tremblay said.

“This study, which is the first longitudinal study to examine associations between physical aggression and language abilities throughout early childhood, is in line with our work on the development of children’s physical aggression. It allowed us to look at what the problem was, exactly, and when it appears during early childhood,” Tremblay said. “Other studies during the first three years of life are necessary; in particular, to better understand the effects of parenting behavior and genetics that may explain the association between physical aggression and language development.”