There’s an old saying that has been around for years, “One man’s trash is another man’s treasure.” However, a discarded piece of trash in Delaware saved the life of a toddler early Tuesday evening. The two year-old, who remains unidentified, plummeted from an open third-story window at around 6:30 p.m. Incredibly, the child landed safely on top of a discarded box spring that was in the back of the house. 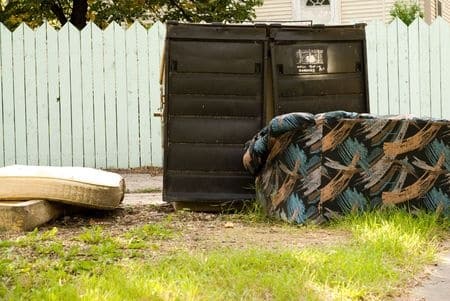 The child was transported to a local hospital for treatment of non-life threatening injuries. The child is currently in stable condition. While no charges were currently being filed, the accident remains under investigation.

The incident comes a week after a Michigan teen heroically caught a child who fell from a third story apartment window.