Doctors in Spartanburg South Carolina were able to save a pair of twin babies after their mom was killed in a car crash on Tuesday. 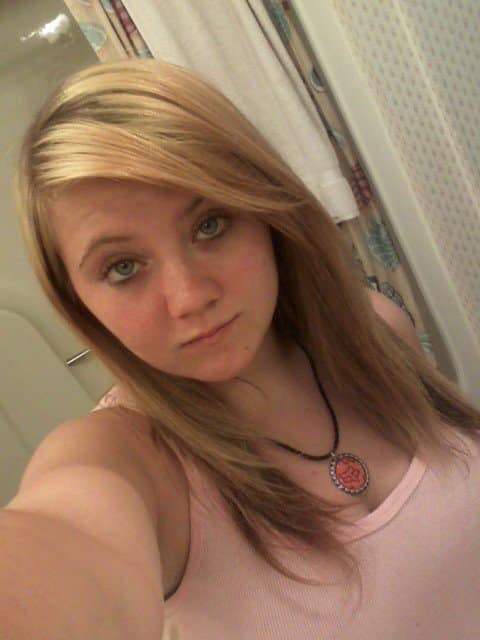 19-year-old  Ashton Gailann Hughes was leaving a hospital appointment when she reportedly rear ended an SUV with her van at a stop light.  Troopers said the SUV suffered minimal damage and was driven away from the scene.  The mom-to-be was rushed to the Spartanburg Medical Center by EMS where she died during surgery.

Doctors were, however, able to save the twins and they are currently receiving treatment at SMC.

Ashton’s 11-month-old son was also in the vehicle, but not hurt during the accident.