Running daily through Jan. 6, guests visiting Universal Orlando can celebrate the most wonderful time of year with a variety of holiday celebrations. The magic of Christmas comes to life in an all-new The Wizarding World of Harry Potter specular.  Visitors can also watch the all-new larger-than-life balloons and floats fill the streets during the all-new Universal’s Holiday Parade featuring Macy’s.

NEW! Christmas in The Wizarding World of Harry Potter

For the first time ever, Christmas is coming to The Wizarding World of Harry Potter at Universal Orlando. Guests will be wowed by uniquely themed Christmas decorations, garlands and lights as they walk the streets of Hogsmeade and Diagon Alley. Visitors will also enjoy special holiday themed food and holiday performances by the Frog Choir and Celestina Warbeck and the Banshees. 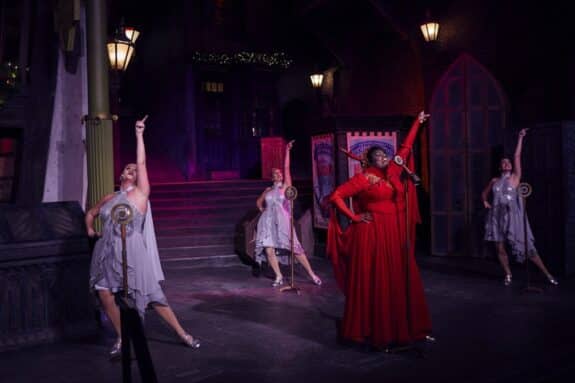 And as night falls,  projection mapping and lighting will wrap Hogwarts castle for “The Magic of Christmas at Hogwarts Castle” . 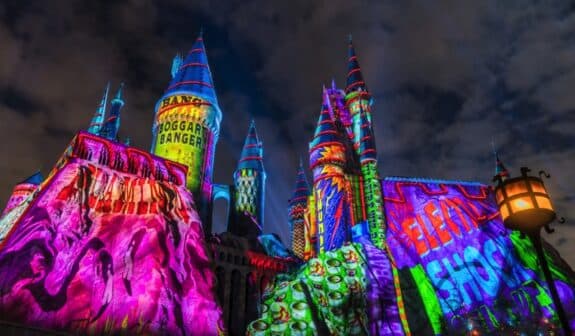 Imagine seeing the ghosts of Hogwarts singing carols, students riding broomsticks and creating snowmen, a moment inspired by the Yule Ball and many more surprises.

This experience is available multiple times throughout the evening, with later shows providing the best viewing experience. 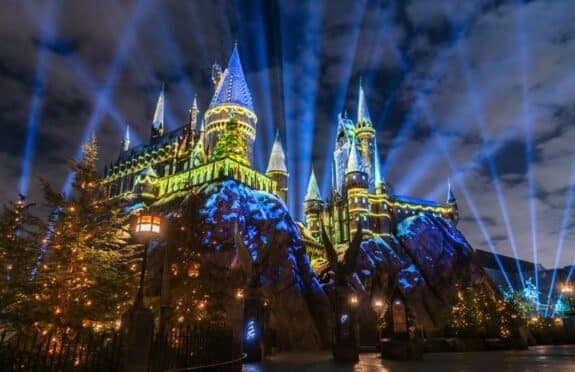 Also new for 2017, Guests will experience an awe-inspiring parade like no other during Universal’s Holiday Parade featuring Macy’s. Universal’s incredible entertainment team has worked to create a massive parade that will highlight traditional holiday favorites and some of today’s most popular characters. 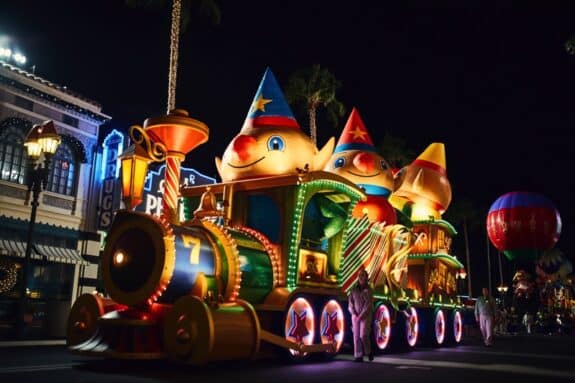 The all-new parade will feature more than 30 larger-than-life floats and balloons that can’t be seen anywhere else, plus more than 100 performers and appearances by the Minions and other favorite characters from Despicable Me, Madagascar and Shrek – and more. 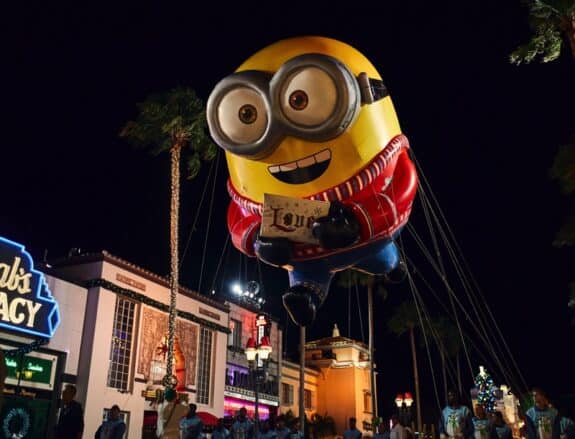 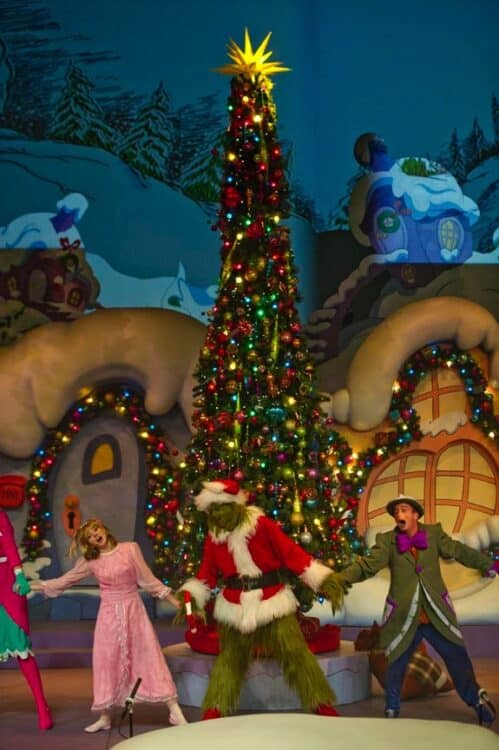 Visitors can also join the merry Whos from Who-ville as they celebrate the true meaning of the season and bring Grinchmas to life throughout Seuss Landing at Universal’s Islands of Adventure.

On sale now, guests can enjoy a festive breakfast with the Grinch and his friends on select dates.