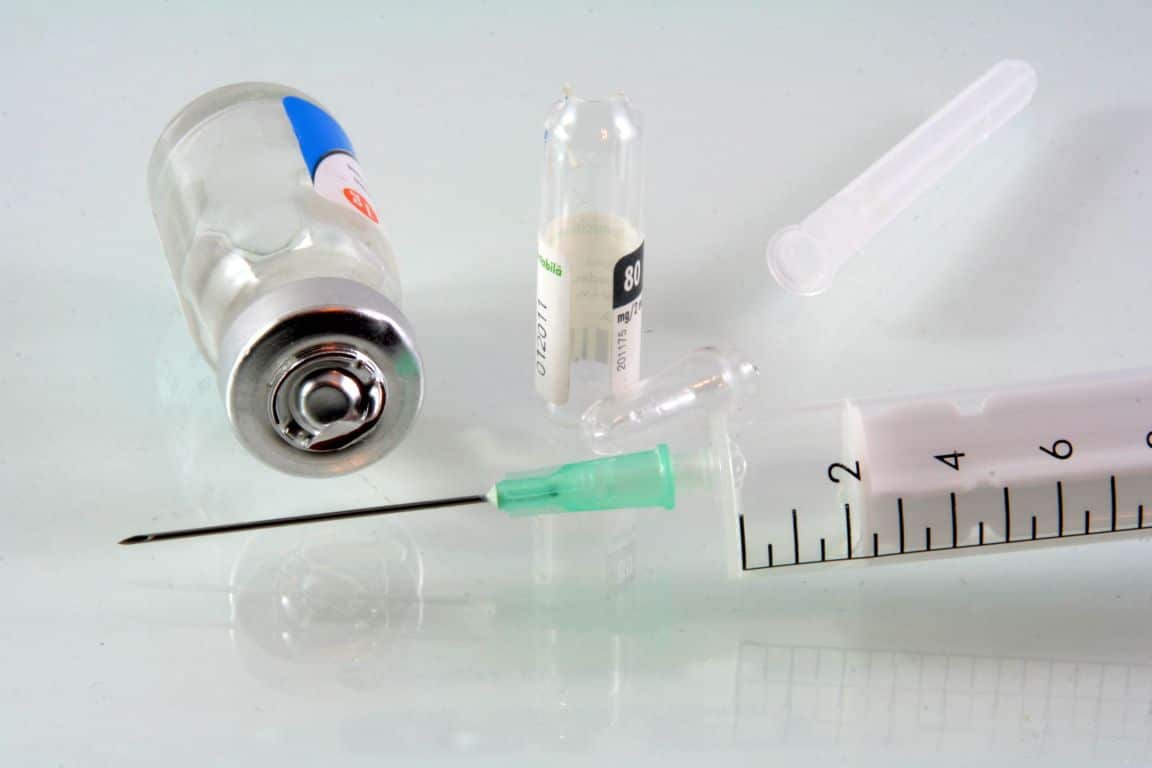 Years of contradicting reports on vaccines has caused parents to be weary of their effectiveness and safety.

And while hundreds of millions of public and private dollars are spent on medical research to improve the health of children, parents have little input regarding how those dollars should be spent.

A poll released by the C.S. Mott Children’s National Poll on Children’s Health shows that nearly 9 in 10 parents rank vaccine safety, and the effectiveness and safety of medicines, as the most important topics in children’s health research today.

Researchers asked 1,621 parents age 18 and older in August 2010 to rate the importance of different types of medical research for children’s health, found that parents rated the topics as follows:


“In this poll, parents overwhelmingly see the need for research on the safety of vaccines and medications given to children,” says Matthew Davis, M.D., director of the poll and associate professor of pediatrics and internal medicine in the Child Health Evaluation and Research Unit at the U-M Medical School.

“Parental concerns about the safety of vaccines have increased markedly over the last decade, due to alleged but later disproven links between vaccines and autism and related concerns about mercury and other preservatives used in vaccines.”

Similarly, views that medication safety and effectiveness are important areas of research may be prompted by high-profile recalls of medications, or by recent reports suggesting that some common over-the-counter medicines are ineffective for kids, according to Davis.

“Clearly, parents recognize the importance of continuing research about medications, and see the potential for research to help them be better informed about the potential benefits and risks of treatments for their children,” says Davis, who is also associate professor of public policy at the U-M Gerald R. Ford School of Public Policy.