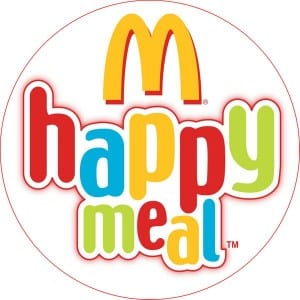 In the war against obesity, the World Health Organization is recommending changes to the way children’s food is made. The organization is encouraging governments to place limitation on the unhealthy aspects of children’s popular foods.

Sugar, salt, and fat is under attack by the WHO when it comes to children’s foods. The health organization is promoting health eating and fitness, and part of this comes through the food that many children eat. Food marketing as well, is also being recommended to be curbed under the WHO recommendations.

Obesity is often an issue among the poor, simply because cheap food is loaded with sugar and fat. According to Dr. Timothy Armstrong, who heads the WHO’s efforts on promoting healthy diet and physical education, of the 42 million children worldwide aged below 5 who are overweight or obese, 35 million are in those poor countries. This is why the WHO has met with representatives from companies such as Coca-Cola, Mexico’s Grupo Bimbo, General Mills, Kellogg, Kraft, McDonald’s, Mars, Nestle, and Pepsico. The meeting was to help create a code of conduct for food companies to follow when it comes to advertising and making their products.

The companies promised not to market their unhealthy products to children younger than 12-years-old.

“There are other markets where perhaps companies are not adopting the same policies in terms of not advertising their products to children,” he said.

The WHO is recommending governments target food advertising to children and create guidelines to help prevent the targeting of unhealthy food to young children. According to Norway’s director-general of health, Dr. Bjorn-Inge Larsen, all governments must work together because so much advertising comes from international sources. This makes domestic guidelines impossible to uphold. – Summer, staff writer