One of the rules of the famed ‘Elf on The Shelf’ is that kids can’t touch them.  But for one New Jersey girl panic ensued when she accidentally touched hers, a move that she feared could make the Christmas magic goes away from her home. 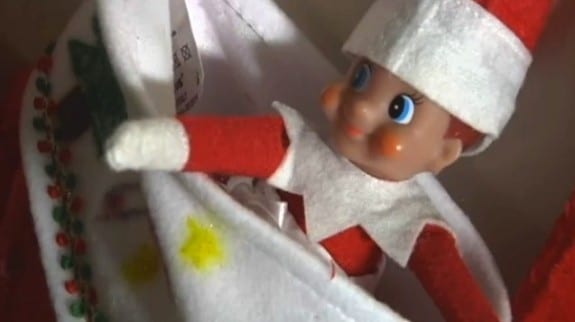 Not knowing what to do, she mistakenly called 911.

While panicking she told the operator not to come to her house explaining,

“I was trying to call my dad” to tell him about the accident.

The operator responded, “You can just say you made a mistake.”

Following up on the call, the police found the second grader in tears.

“She was hysterical crying, she was panicking,” the little girl’s mom Lynanne LaPeruta told NBC news.

She had been playing with a ball and it knocked the Elf of the Shelf on the ground. 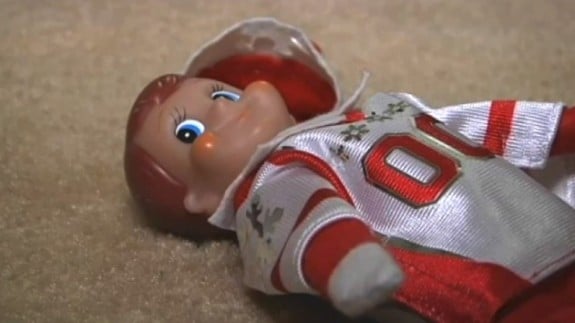 Lynanne slept through the whole ordeal, but awoke to the officer trying to calm her daughter down.

In the end, he radioed back to headquarters: “Isabella apologized. She touched the Elf on a Shelf. She won’t call 911 again.” 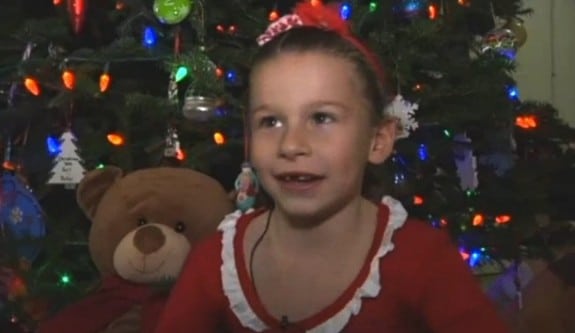 Tonight while making his rounds with the local firefighters, Santa stopped by the LaPeruta residence to assure Izzy everything was ok. Her parents have also explained to her what constitutes an emergency, and what doesn’t.