It will be double the joy for Adrienne and Chris Bosh this Spring when the couple welcomes their twin boys! 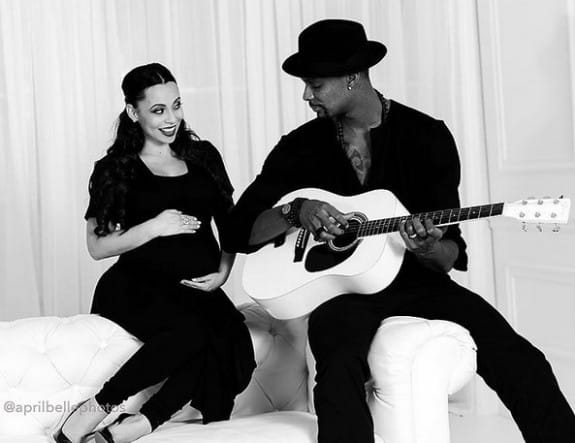 The parents-to-be revealed the exciting news on Friday with their family holiday card. 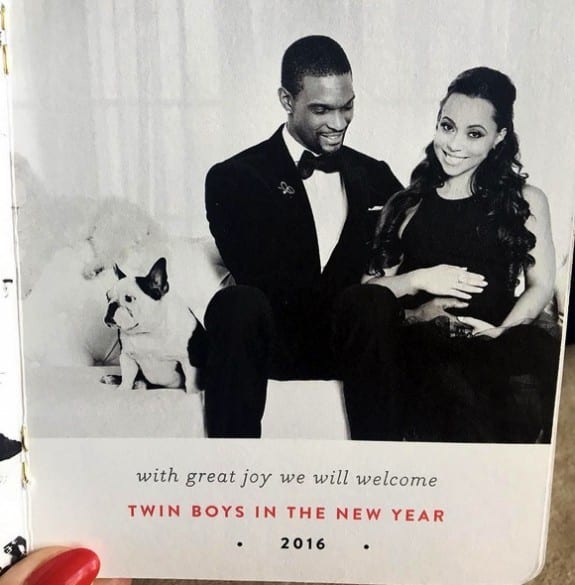 In October, Chris and Adrienne announced that they were expecting twins during an interview with People, saying, “The whole thing is amazing. The Bosh side of the family has two sets of twins, so they are overjoyed at the news of having another generation of them.” 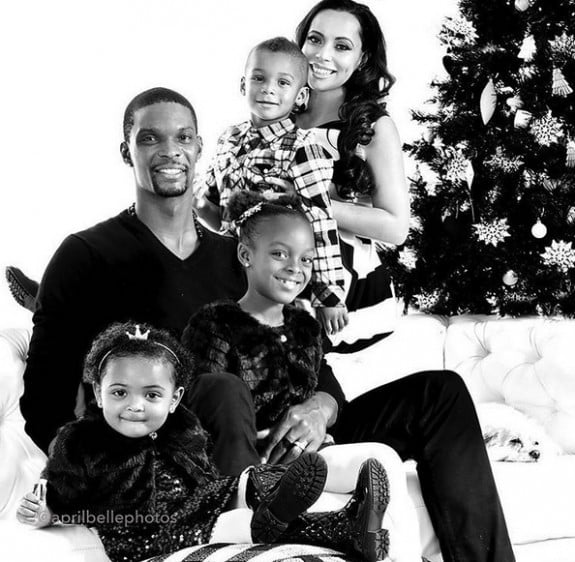