Double the excitement for Anna Paquin & Stephen Moyer.  Their babies have arrived! 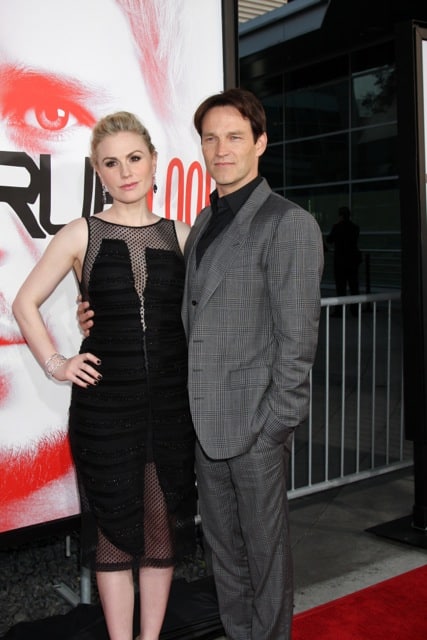 The reps for the couple told US Magazine,

“We can confirm that Anna Paquin and Stephen Moyer recently welcomed their twins into the world.  The babies were born a few weeks early, but are in good health and both Mom and Dad are overjoyed.”

The babies, whose sex and gestation was not revealed, are the first children for the couple and 3rd and 4th kids for Stephen.

Anna announced her pregnancy in April so she should have been a few weeks in her third trimester with the babies.

Hopefully we will get more details in the coming weeks.