Home » Anne Hathaway Strolls With Her Son in The Big Apple!

Anne Hathaway was photographed enjoying a sunny stroll with her son Jonathan in Soho, New York, NY on June 30, 2017. 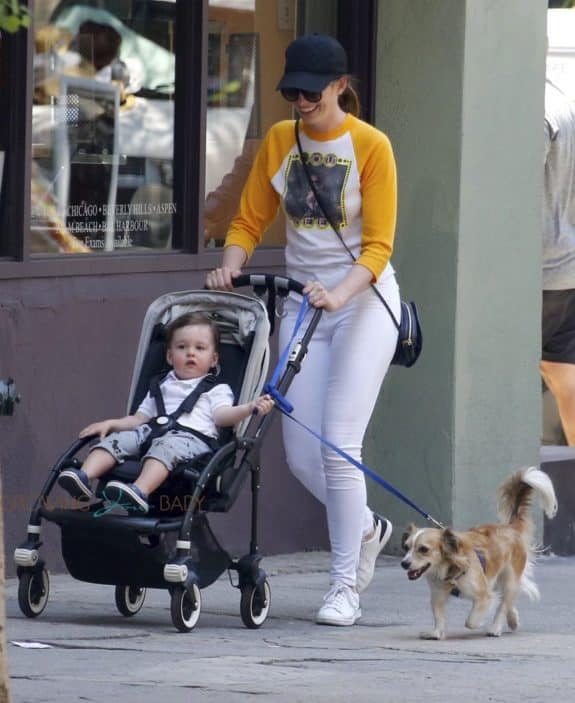 The toddler sat comfortably in his Bugaboo Bee stroller as he held the dogs leash as they meandered through the city. He was park ready in a polo shirt, paint splattered pants and crocs.

Bugaboo has been a go to stroller brand for Anne.  On Mother’s Day she was spotted at the market in LA with her husband using the cameleon to trek all of her purchases home. 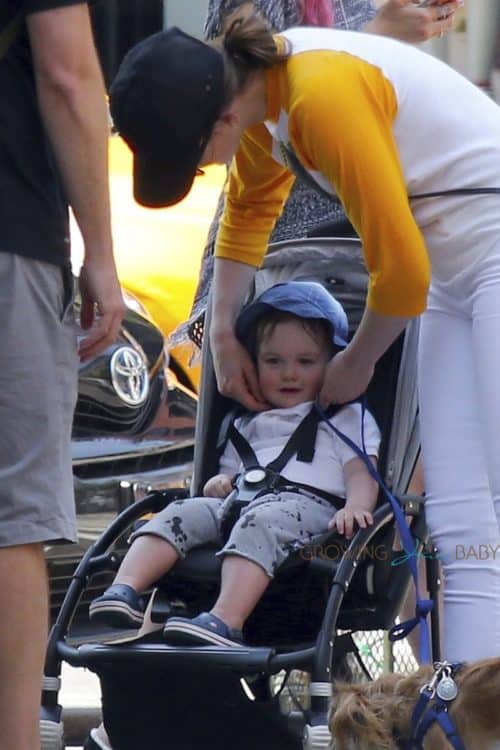 Anne has been busy working on a few new projects which include “Ocean’s 8”  an all-female follow to the franchise’s last movie.  Set to hit theaters in 2018, the film features a long list of A-List actresses including Sandra Bullock, Cate Blanchett, Rihanna Sarah Paulson, Helena Bonham Carter, Mindy Kaling and hip-hop artist Awkwafina. 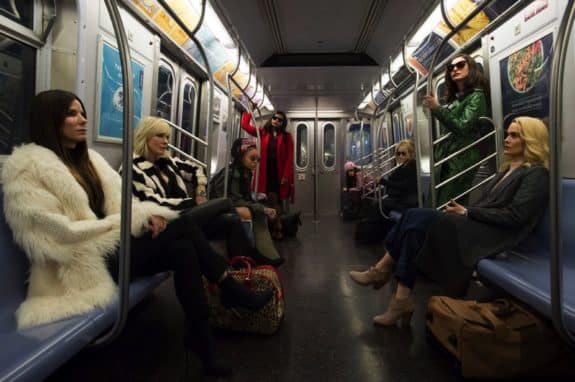 The actress will also start production soon on the “Dirty Rotten Scoundrels” remake along side Rebel Wilson.

She has been focusing more on motherhood over the last couple years since welcoming Jonathon, but is now announced to star in 5 films over the next year.