Two classic symptoms of human autism are hyperactivity and deficit in social ability. Researchers from Stanford University believe that these key features reflect an imbalance of signals from excitatory and inhibitory neurons in a portion of the forebrain. Their study indicates that reversing this imbalance could help alleviate some of autism’s more notable symptoms.

Diagnosis of autism spectrum disorders have increased steadily in recent years with 1 in 80 American children thought to have the disorder. To date there is no medication to treat autism, which is commonly characterized by repetitive behaviors and difficulty with social interactions. 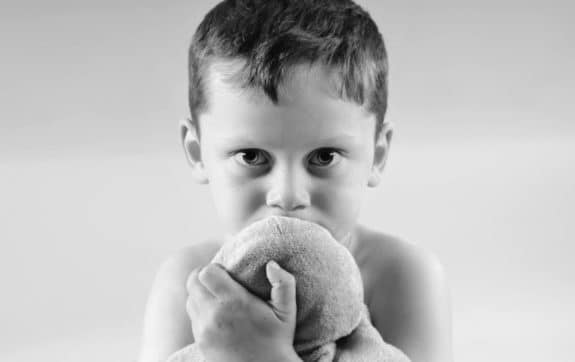 Myriad genetic variations contribute to autism: many of them may do so by impairing in some way the overall process of healthy brain function, particularly exciataory  and inhibitory signaling to key portions of the brain. One of those regions is the medial prefrontal cortex. That cortex plays a major role in functions such as planning, prediction, attention and integrating information from other individuals’ behaviors and speech for clues as to what they are thinking.

Karl Deisseroth is a professor of bioengineering and of psychiatry and behavioral science and the study senior author. He says that “social interaction is the hardest thing a mammal can do,” explaining that it is “immensely complex and requires rapid, highly-integrated communication among disparate, distant parts of the brain.”

The Stanford scientists tested the excitation-inhibition balance hypothesis with a series of experiments using mutant mice that had displayed hyperactive behavior with impaired social interaction. The mice share a characteristic with autistic humans, parvalbumin neurons – a category of nerve cell found throughout the brain. Parvalbumin neuron activity can improve information-handling capacity in the forebrain neurons.

Researchers used Deisseroth’s pioneering technology to insert genes for two types of light-sensitive proteins (opsins) into two distinct sets of neurons in the medial prefrontal cortex of the mice. With a pulse of blue light, one opsin made the neuron more excitable and the second had the opposite effect. Both led to the same result: more time spent engaging in social encounters with other mice and less hyperactivity during those encounters and even when the mice were alone.

Deisseroth says that the findings “suggest that this form of regulating the ratio of cell firing in the medial prefrontal cortex may be significant in normal social behavior” for those with autism.

The study was published on August 2 in Science Translation Medicine.