Little Benjamin Shell gave his mother quite a scare and nearly died from botulism a couple of weeks ago. But thanks to a fast reaction from his mother and the amazing work of doctors, he is now making an amazing recovery. And his mother couldn’t be more grateful. 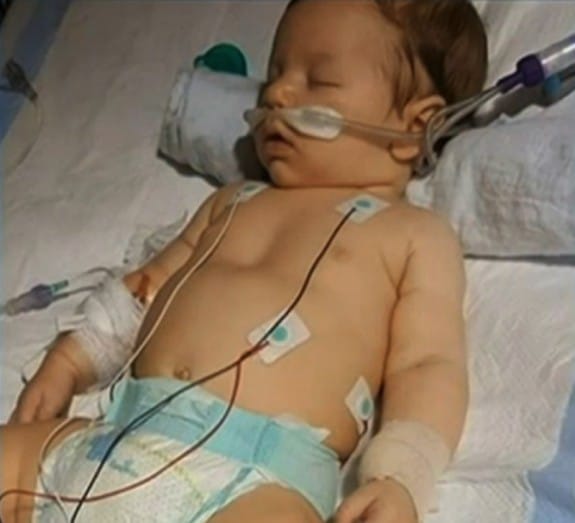 Botulism is a rare but potentially fatal illness. It’s caused by a bacteria commonly found in soil (and in home canned foods), but it can also be contracted through spores in the air that then grow inside the intestines and release dangerous toxins. Some 145 cases per country are documented each year, and sixty-five percent of those are found within infants.

“I didn’t know my infant could get this,” Antonette Shell, Benjamin’s mother, told NBC. “They say it could have come from many things. They think a spore in the air.”

Antonette said she first became concerned when her son stopped nursing and became constipated. Her pediatrician advised she take Benjamin to the hospital immediately. By the time he arrived, he was too weak to open his eyes. At first, doctors were perplexed at first about what might be wrong with her boy. 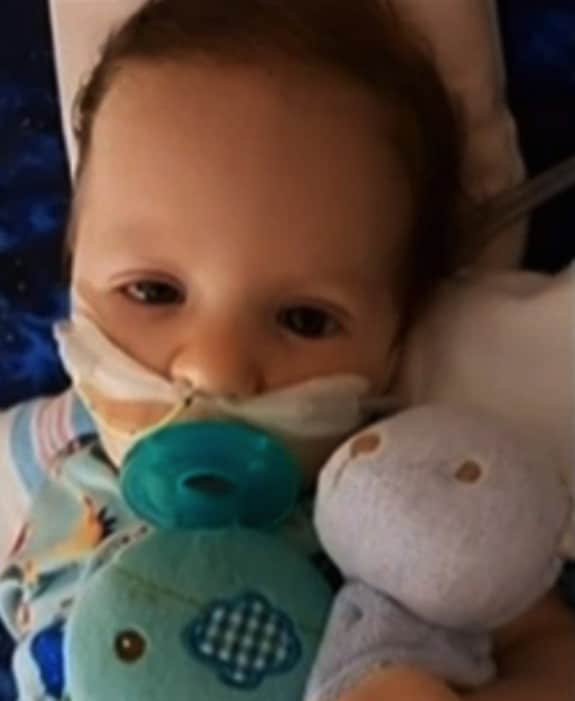 “They were dumbfounded,” Antonette said. “They were wondering how could such a healthy baby boy . . . just get sick so fast and so easily.”

But they quickly turned to the possibility of botulism and started treating Benjamin with a medication called BabyBIG, a purified antibody. The pediatrician that treated him, Dr. Michael Vish, said he’d only treated three other cases in his 12-year career.

“Botulism toin is actually the most potent toxin known to man,” Vash told NBC. “That toxin makes somebody weak, and it affects their breathing muscles so children aren’t able to breathe and that can be severe and cause low oxygen levels and even death.”

And Benjamin came very close to the scariest side of botulism. Antonette says, in fact, that even after the medication had started, there had been a moment of complete terror where she thought she might lose her son

“It got bad . . . At one point they had to resuscitate him,” Antonette said.

But things did turn around for Benjamin, and now he’s on the road to recovery. 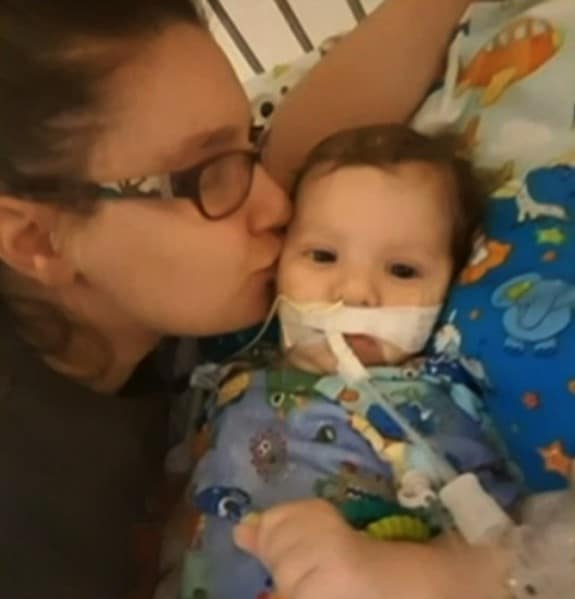 “He’s able to move his head,” Antonette said. “He was so happy last night he just kept moving his head back and forth, like ‘I can finally move!’”

Though it is impossible to avoid, pediatricians suggest frequent handwashing to reduce the chances of their infants contracting botulism. Dr. Vish also says that parents should be aware of the warning signs.

“It’s weakness we see – a poor cry, a soft cry, a baby seeming floppy,” Vish said. “Those are big warning signs for any child [and] no matter what, they have to seek medical attention.” 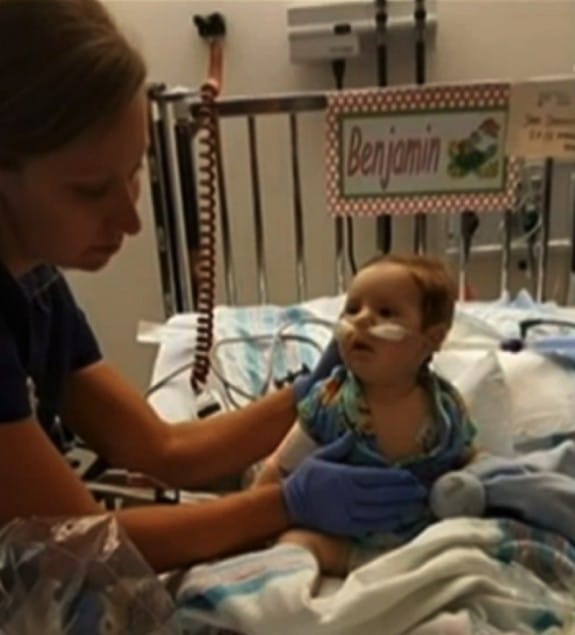