Hosted by Jayneoni Moore,this invitation only event was held at The Mark, kicking off the 2011 Golden Globe Awards in Los Angeles. 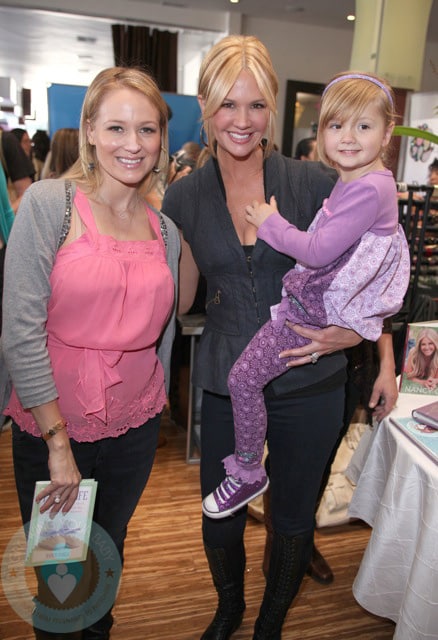 Celebs that dropped by were: