For the second time this Summer, Disney has rolled out the red carpet to debut one of their new movies. 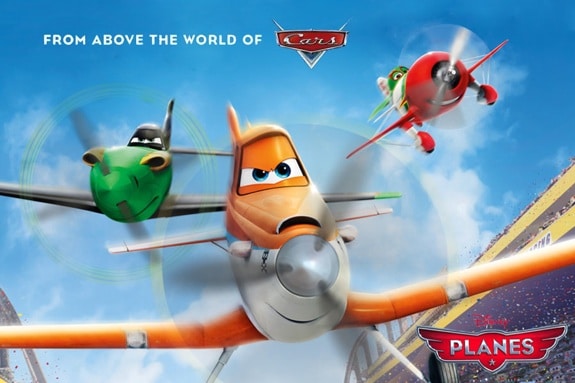 On Monday night the big ticket in Hollywood was the Disney Planes Premiere!

Celebrities and their kids lined up to be one of the first ones to see this new flick, which centers around Dusty Crophopper, a small-town cropdusting plane, that dreams of competing as a high-flying air racer. The movie stars the voices of Dane Cook, Stacey Keach, Julia Louis-Dreyfus, Teri Hatcher, John Cleese and Brad Garrett. 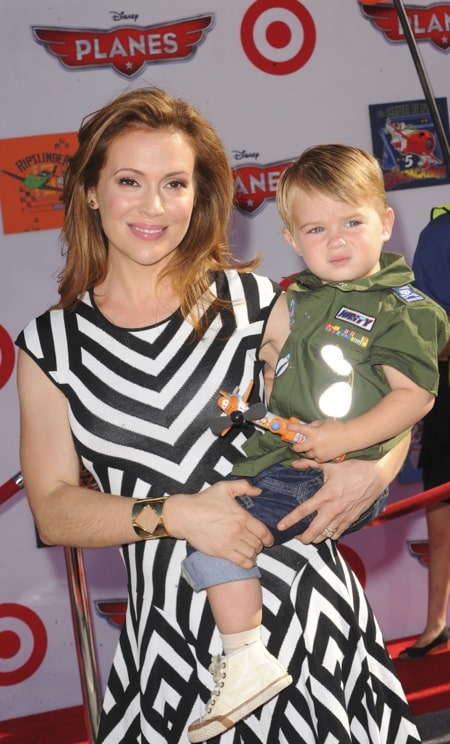 Some of the famous faces in the crowd were:

Disney Planes premieres this weekend! Will you be taking your kids to see it?