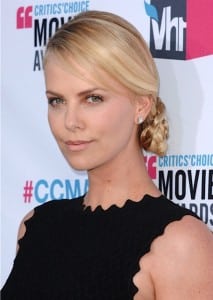 Congratulations to Charlize Theron. It was announced today that the actress has become a mom!

In a statement Charlize’s rep said,

“Charlize Theron has adopted a child. She is the proud mom of a healthy baby boy named Jackson.”

The baby is the first child for the South African-born actress. No details were revealed about the baby’s age or when Charlize became his mom.

Camera did however capture Charlize on set in January holding a newborn, which may be Jackson. 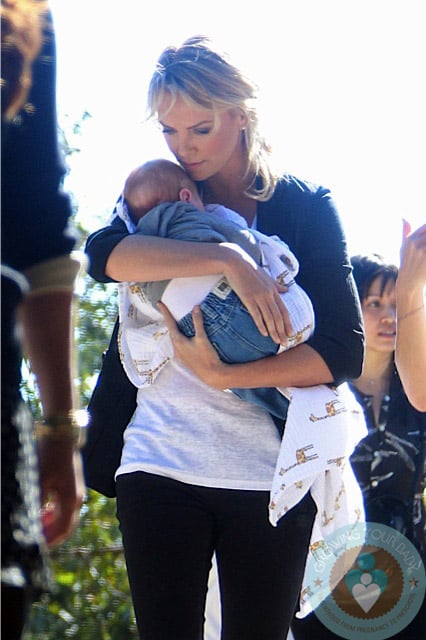