Home » David Spade Spends Some Time With His Little Lady!

In a very rare sighting, David Spade was spotted out in New York City with his 5-year-old daughter Harper. 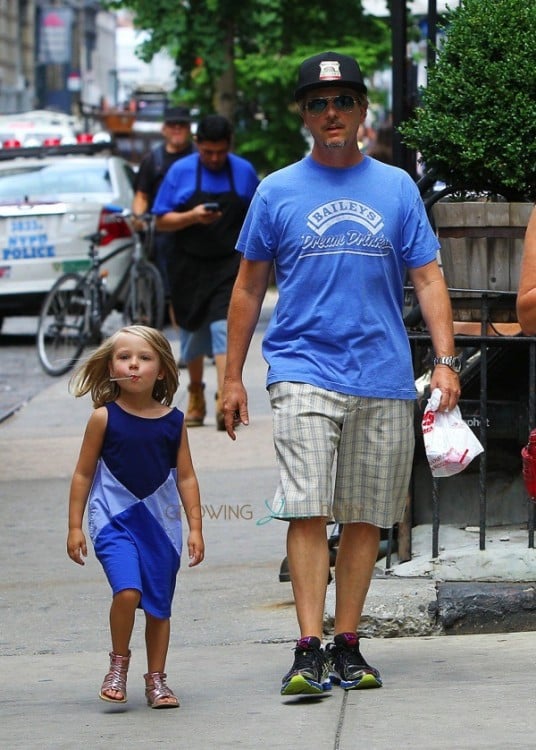 The little cutie, with whom he shares with ex Jillian Grace, was chic in a geometric blue dress and gladiator sandals.

True to form, David, joked around with Harper as they strolled through the Big Apple. 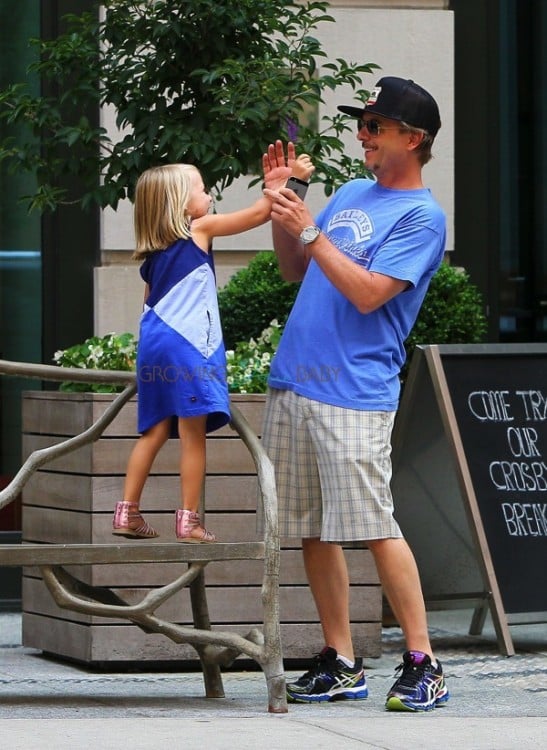 Off for the Summer David will be hitting the stage again this Fall for his My Fake Problems show.  This month he will also film an episode of The Goldbergs where he will play a shifty guy who works at an old school ’80s photoshop making fake IDs for local teenagers. 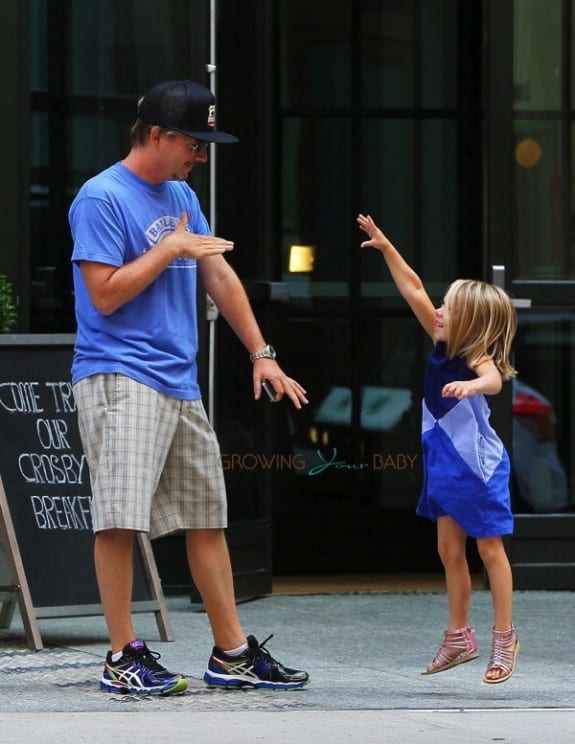 Hopefully, this means we will get to see the classic David Spade short long!  Joe Dirt anyone? 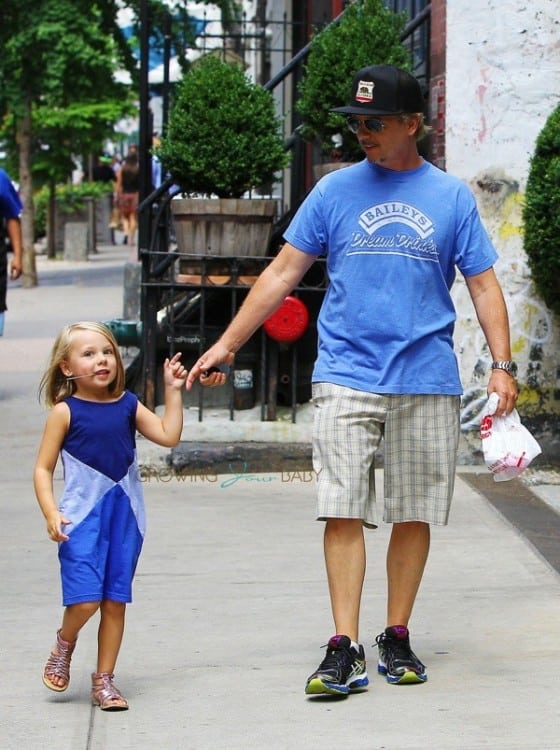