This is literally music to our ears. The first British baby has been born using music assisted In Vitro Fertilisation (IVF) treatment. Baby Freddie was born after the eggs were played songs from Michael Jackson to Nirvana to help with the fertilization process. 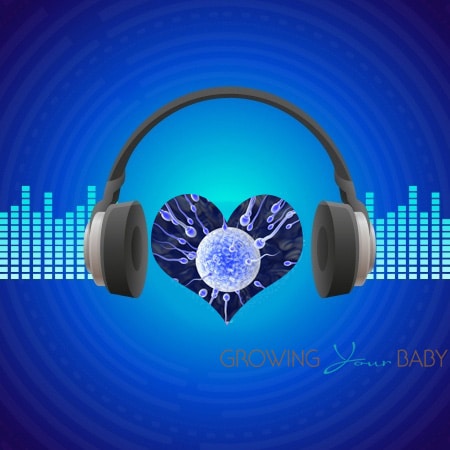 Isabelle and Stephen, from Liverpool, were trying for years to conceive. But all their attempts failed including a conventional IVF treatment. Isabelle also suffered two miscarriages.

Previous researches have suggested that vibrations produced due to music increase the chances of eggs being fertilized.

The clinic began offering the treatment. They injected sperm into almost 1,000 eggs and put them in dishes in incubators. Half of these incubators had speakers that played music of artists like Michael Jackson, Madonna, Nirvana and Metallica, and classical works by Bach, Mozart and Vivaldi.

The clinic found there was five percent increase in chances of fertilization in the petri-dishes kept in the incubators with speakers.

As embryos do not develop the ability to hear, until they are 14 weeks old, experts suggest it is the vibrations that are produced that may be aiding in the fertilization.

Spanish researcher Carolina Castello also added, music could also help women trying to conceive naturally as it is “beneficial for everything”.

As for Baby Freddie, his mom says the boy is already smitten by music. Now a one year old, Freddie seems more relaxed when songs are playing in the background.

His mother said: “We hope that when we tell Freddie about the musical element of his beginnings it will help him feel extra- special.”

Be it hard rock or classics, even baby joys too can now have a rhythmic start.