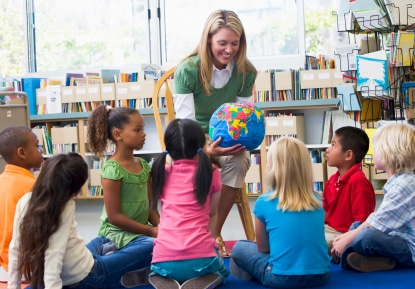 The Helena School Board got and ear full from angry parents last night after they revealed plans to introduce sexual education classes to children in Kindergarten.

Trustee Terry Beaver said he thinks much in the policy is favorable, but believes the public backlash means they should carve out the sexuality elements and deal with them separately.

“It appears to be a strong divisive issue. I think when the community is that strongly divided we need to take a further look at it,” Beaver said.

Beaver said his issue with the plan revolves on whether certain components are being taught too young.
“I don’t know that anything needs to be taken out,” he said. “Some of it might be age inappropriate. We are going to have to consider how we teach it and when we teach it.”

Children in Kindergarten should be focused on developing the basic skills like reading, writing and mathematics.  I think it’s irresponsible for educators to propose teaching 4 and 5-year-olds such a heavy subject.