Researchers have discovered that a mother’s breast milk actually contains different levels of nutrients for boys and girls. Tests on breast milk in both monkeys and humans have shown that protein, fat, vitamins, sugar, mineral and hormone levels are consistently different for female and male babies. 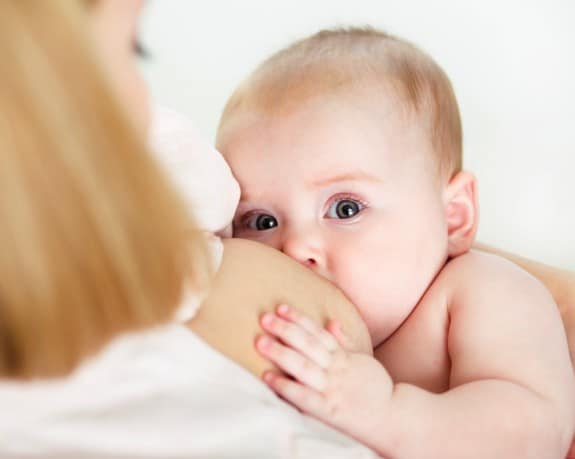 These variations have a direct impact on not only a child’s growth but also his or her lifelong temperament and behavior. Therefore, some researchers suggest baby formula should reflect the differences found in breast milk, and be specifically formulated for boys or girls.

“We have good reason to be skeptical of a one-size-fits-all formula,” said Professor Katie Hinde, an evolutionary biologist at Harvard University.

One theory behind the natural variation in breast milk is that it may be tailored to meet the different growth patterns of boys and girls. Hinde found that rhesus monkeys produced milk with 35% more fat and protein for male babies. Milk was less fatty for female babies but had more calcium, possibility to support faster skeletal growth.

Another interesting note is that mothers produced more milk for females, so over the course of their breastfeeding, they received the same amount of fat as the males.

In another study, Hinde found that milk with high concentrations of the stress hormone cortisol made baby female monkeys more nervous early on in breastfeeding. However, male monkeys were more nervous when cortisol rose over time.

This builds on existing research in humans that showed milk with higher levels of cortisol made baby girls more irritable and difficult to calm. Collectively, these findings suggest that mothers produce different breast milk for male and female babies and that they respond to the milk in different ways.