A new study published in this month’s Journal of Family Psychology looked at 50 years of research that involved over 160,000 individuals for a complete analysis of the behavioral outcomes associated with spanking children – and the researchers say it’s a bad choice for punishing a child. 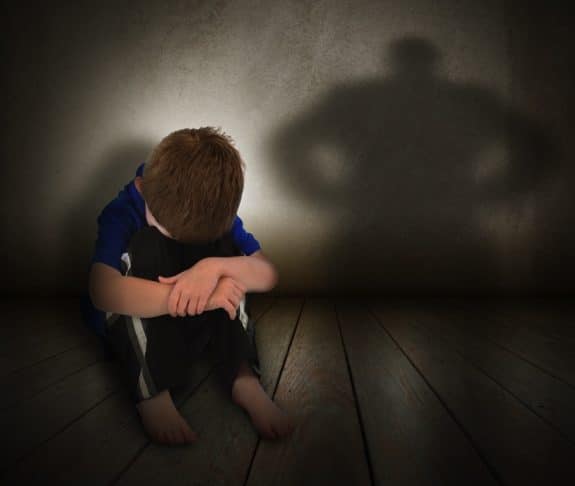 Experts at the University of Texas/Austin and the University of Michigan teamed up for the study and concluded that the more children are spanked, the more likely they are to defy their parents and to show increasing anti-social behavior, aggression, mental health problems and even cognative difficulties.

Lead study author Elizabeth Gershoff is an associate professor of human development and family sciences at the Texas university, and co-author Andrew Grogan-Taylor is an associate professor at the University of Michigan’s School of Social Work. These two summed up their examination of five decades worth of research on the issue, writing that “spanking increases the likelihood of a wide variety of undesired outcomes and ultimately does the opposite of what parents want it to do.”

The research tested for long-term effects among adults who were spanked as children. The more these individuals were spanked, the more anti-social behavior and mental health problems were seen throughout their lives, and these individuals were surprisingly more likely to be supporters of physical punishments for their own children. Gershoff and Grogan-Taylor believe that reflects attitudes toward physical punishment continuing to be passed down in families from generation to generation.

According to UNICEF’s 2014 report, as many as 80% of parents around the world still spank their children. Gershoff says this persistence of spanking occurs in spite of no clear evidence of positive effects, and in fact with ample evidence that it is detrimental to a child’s behavior and development.

The results of this study are consistent with a recently published report from the Centers for Disease Control and Prevention that called for public discussion and education campaigns aimed at reducing corporal punishments for children, including spanking.