The Beckhams came dressed to impress while attending the World Premiere of ‘The Class of 92’ in Leicester Square, London, England on Sunday night. 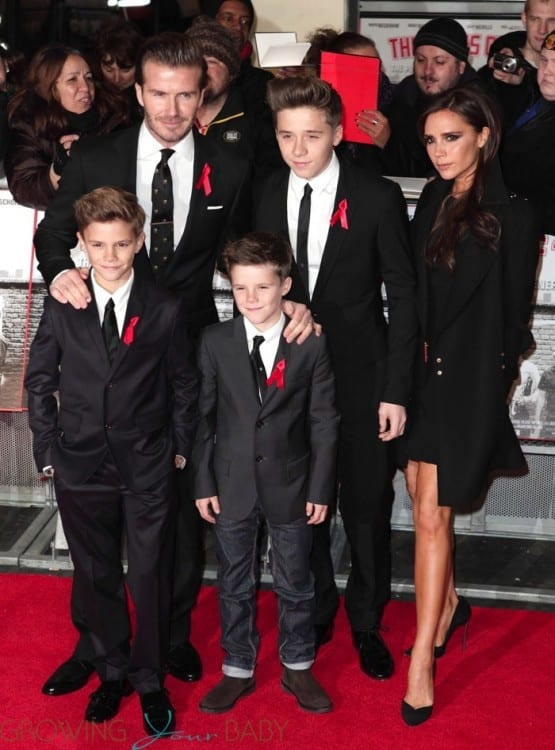 The boys were dapper in their suits, while Victoria matched in a black wool coat from her Autumn/Winter 2012 collection over a black micro-mini dress.

The outing comes just a few days after the couple’s two new steamy covers for French Vogue were revealed. 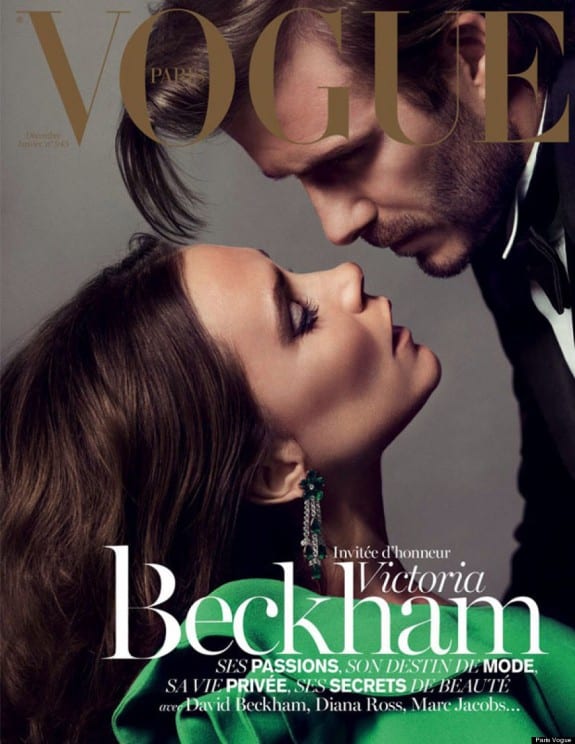 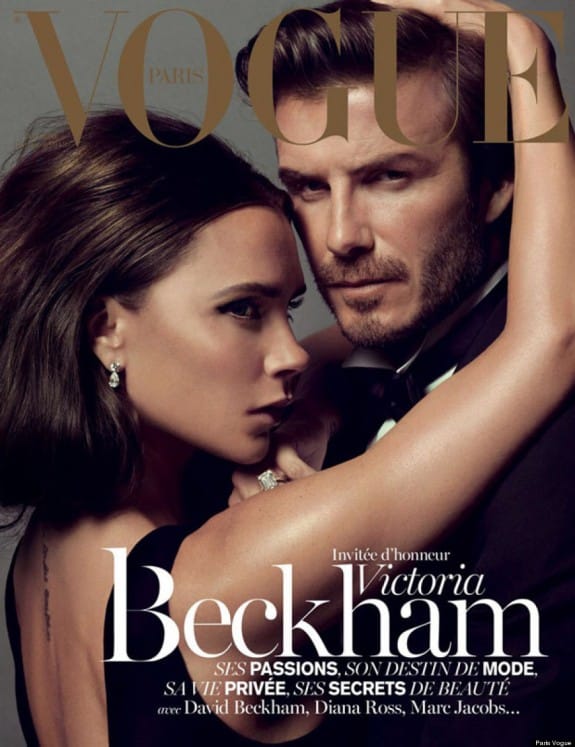 David and Victoria were also named guest editors of the December/January issue, which is on newstands now. Emmanuelle Alt, editor-in-chief of French Vogue only had great things to say about the collaboration.

“We handed over the running of this issue to a woman who, throughout our working together, has proved to be the exact opposite of her public image. She is spontaneous with a great sense of humour, humble yet at the same time driven by a healthy ambition. She is a perfectionist, like everyone who is passionate about their work.”