It’s official the Royal Baby has a name! Kensington Palace said in a short statement:

‘The Duke and Duchess of Cambridge are delighted to announce that they have named their son George Alexander Louis.

‘The baby will be known as His Royal Highness Prince George of Cambridge.’

It has been a busy couple days for the new parents. After Kate laboured for 8 hours on Monday, the newborn’s arrival was officially posted on an easel behind the railings on Buckingham Palace’s forecourt. 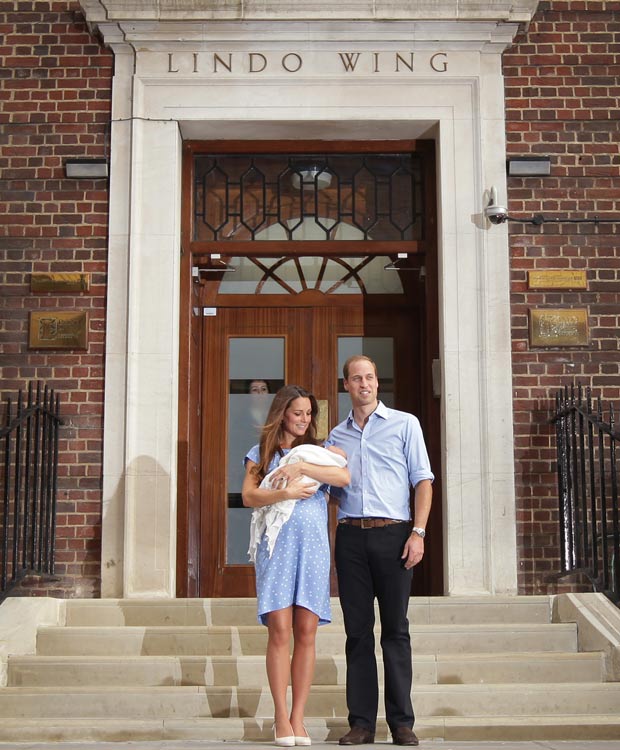 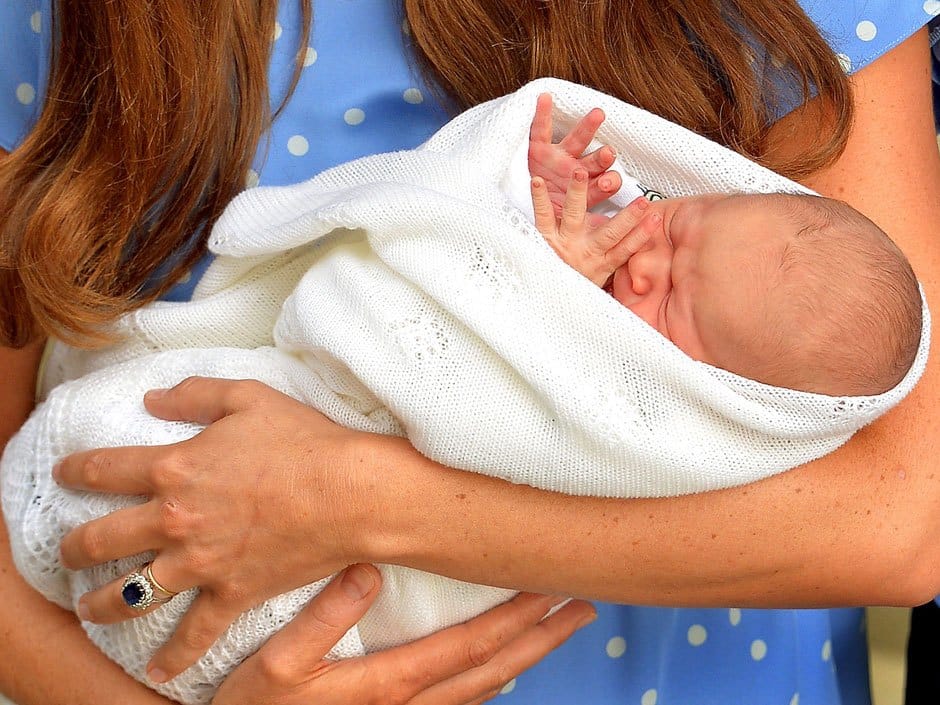 The family enjoyed some time together before showing off the future king to both sets of grandparents on Tuesday afternoon. Shortly after their visit Kate and William debuted their baby to the world and then headed to Kensington Palace, where the new mom’s siblings Pippa and James were waiting for their chance to meet their nephew. It is also believed that William’s brother Prince Harry was also at the Palace as well. 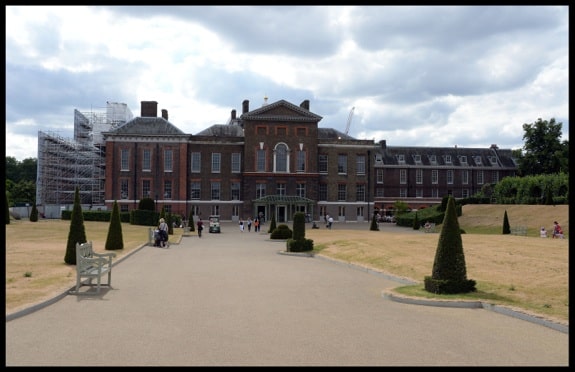 This morning the couple and their newborn enjoyed a short 30 minute visit with William’s grandmother, Queen Elizabeth II. She arrived without her husband, the Duke of Edinburgh, who is still recuperating from an operation he had last month.

Afterwards they were photographed on their way to the Middleton’s Bucklebury Manor to likely have a more relaxed visit with her family. 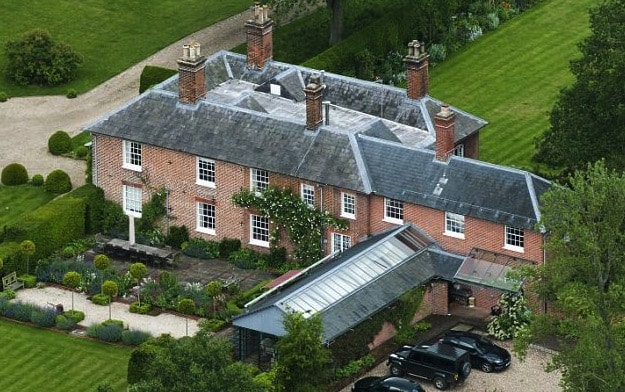 William will be off for two weeks on paternity leave so the pair will have lots of time to settle into their new role.

Unlike with past Royal babies, they have opted not hire a nanny.  It has been said, ‘They have both got families that will care hugely for this baby.’

Good for them and good for Kate for getting out so quickly after giving birth.