A quick-thinking 3-year-old showed her parents yesterday that she’s been listening when they’ve shown her where to go if she ever finds herself in trouble. 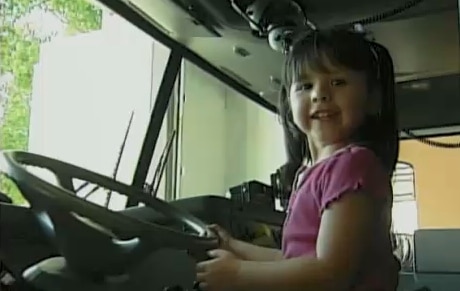 When Frank Tafoya collapsed after taking a bedtime medication, at midday his daughter Alesaundra ran out the door and headed to a fire station 2 blocks away to get help.

Once there, she told firefighters that her dad was “frozen” and wouldn’t wake up.

Alesaundra then escorted rescuers back to her house, where her father was sitting in the living room in need of medical care. 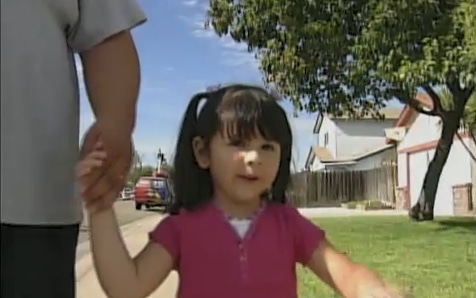 Doctors later told news crews that he would have died without prompt medical attention.


“I’ve been here over 20 years,” Capt. Robert Villalovoz said. “It’s the first time I’ve had a 3-year-old walk up to the fire station.”

This afternoon the family re-walked the route she took to thank the crew for their help.

To honor her bravery, the fire department plans to hold a ceremony for Alesaundra next week.