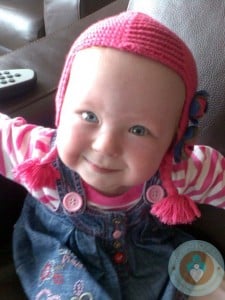 Little Hayley Stevenson was born with a blockage that prevented blood from moving from her heart to her lungs. Shortly after her birth, she received a life-saving operation. In October of 2009, about ten months later, she had a second surgery to repair the hole in her heart. According to her parents and the medical staff, the surgery was a success. Yet little Hayley died. What happened? That’s what an inquest is trying to determine.

According to Hayley’s parents, the NHS staff treated their daughter ‘brutally’ and there were ‘abominable’ failings in the way they handled her post-operative care. They also claim that they were treated with ‘utter contempt’ as they pleaded with staff to help their dying daughter.

It seems that everything started to go downhill when doctors accidentally inserted a breathing tube too far into her throat, causing her right lung to collapse. After doctors shared this frightening news with Hayley’s parents and grandmother, Sylvia Stevenson, Sylvia asked what could be done to help Hayley. According to Edward Stevenson, Sylvia’s husband, Dr. Stumper, the pediatric cardiologist providing care for little Hayley, ‘glared’ at Sylvia with ‘a look of utter contempt.’ He says that they were told that Hayley would have to wait for the following day.

While waiting for something to be done about their daughter’s deteriorating condition, Hayley’s mother, Paula, states that doctors ignored her pleas to send Hayley back to intensive care. Medics now believe that this could have saved her life. 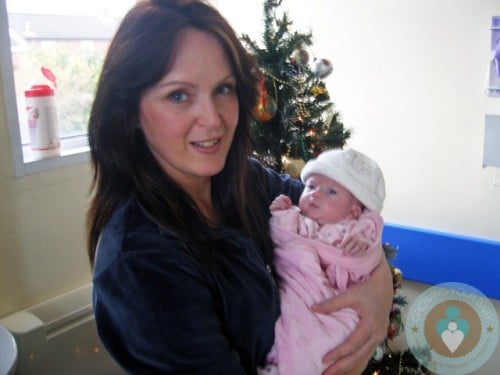 Paula also says that she begged nursing staff to pay more attention to daughter, and at one point, became so desperate she offered a nurse a bribe to “look after” her.

Forty-eight hours after her first lung collapsed, Hayley’s second lung collapsed and she went into cardiac arrest. The Stevenson family had lost their bright-eyed Hayley. During her inquest statement, Hayley’s mother, Paula, gave the following statement:

“I could not believe that Hayley had just been left to deteriorate. All along, the family had expressed their concerns about Hayley’s breathing and had even asked if there was a problem with her lungs, yet nothing was done. I do not understand how things were left to get so bad.”

Dr. Stumper, the cardiologist in charge of Hayley’s care, has worked at the Birmingham Children’s Hospital since 1993. He expressed his regret in not providing therapy for Hayley sooner, but still stands on his belief that they provided treatment to Hayley at the right time.

“I think we provided therapy by and large at the right time,” stated Stumper during the inquest. “I express my frustration and apology that we have failed, that I failed, to request physiotherapy on the evening of November 9. Having said that, she did improve after she received physiotherapy on November 10.”

Some doctors enjoy their jobs. Others are in it solely for the money or for the power and authority. Maybe some started out with a passion for people but lost it somewhere along the way. I have something to say about doctors who fail to listen to parents – no matter what their reason for failure is:

Being a parent is hard enough without condescending doctors who are just trying to get to the next patient. I understand the health care system is broke – everywhere. But if doctors don’t love what they do because of the people, they are bound to make life-threatening mistakes eventually. Being that they’re in the business of saving lives, it might be time to find a new profession.