Home » Toddler with Bug Bite Turned Away at Hospital, Fighting for Life

Australia’s Health Department has launched an investigation after a two-year-old boy was turned away from a hospital and is now fighting for his life with a potentially fatal infection originating from a bug bite. 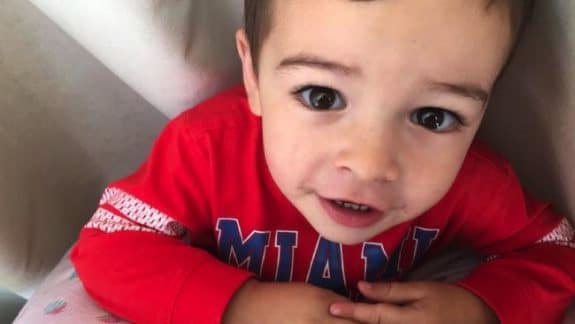 The toddler’s parents brought him to Blacktown Hospital with a red, swollen foot from what they believed was an ant bite. The hospital staff sent the child home, advising the parents to “let nature take its course.”

24 hours later, Xavier Funnell had developed a high temperature. He is now connected to tubes and machines in the intensive care unit at a Sydney hospital. As his symptoms worsened, his parents rushed him to Children’s Hospital in Westmead where his undiagnosed golden staph infection was discovered to have spread into his lungs. 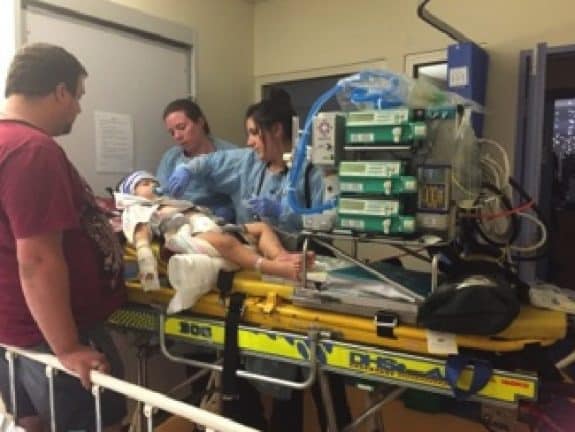 Doctors are now treating that infection with intravenous antibiotics and the boy’s condition is improving, with Xavier listed in stable condition.

Dr. Michael Datyner is the Medical Director at Blacktown Hospital. He has apologized to the family and announced an urgent clinical review and investigation that is underway to find out what went wrong and why the child was released without treatment.

Xavier’s family are understandably furious, but are concentrating their emotions on the little boy who appears to be getting better, but still has days in the hospital and careful monitoring ahead of him.