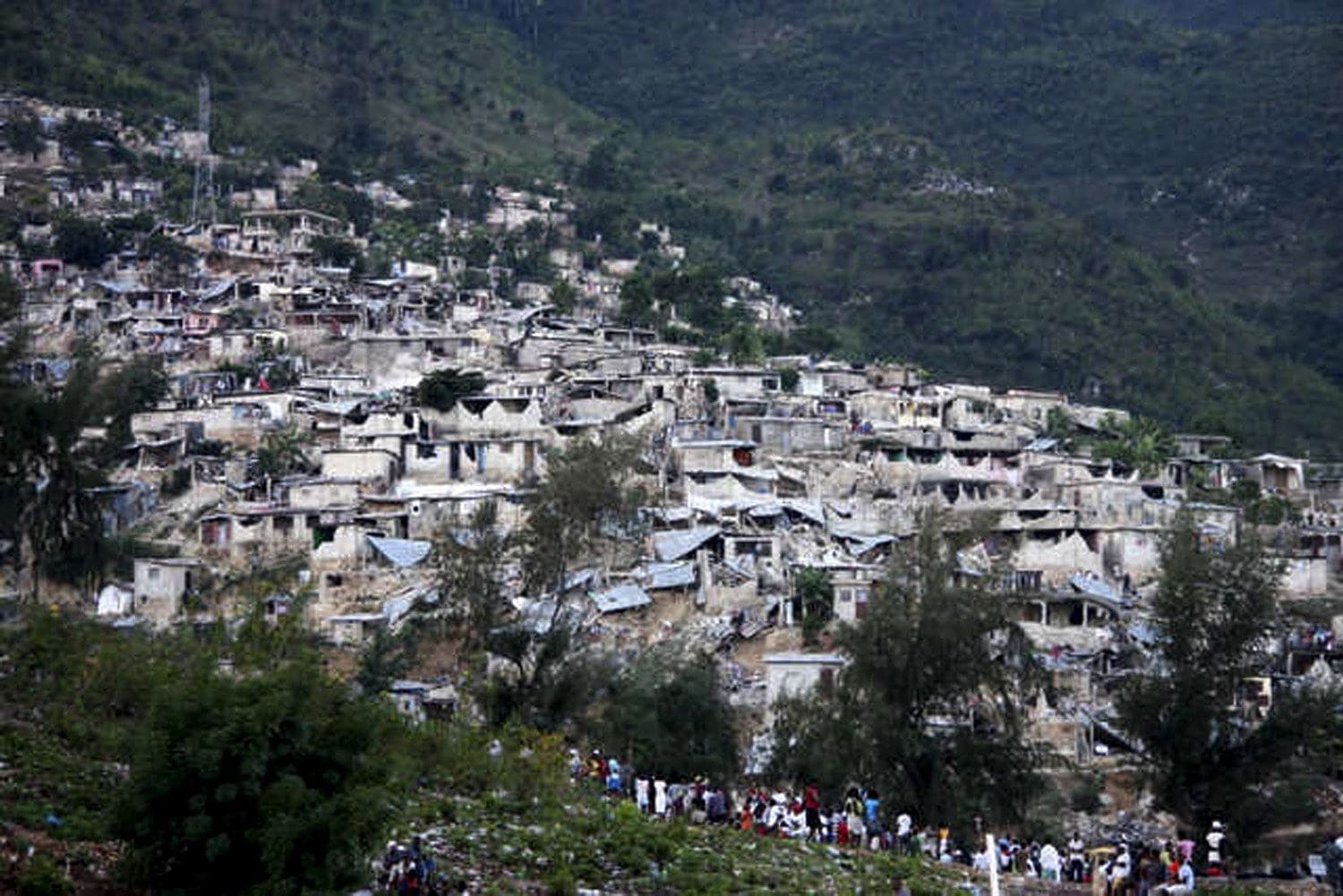 By now, we have all seen the images of devastation left behind by the 7.0 magnitude earthquake that rocked Port-au-Prince, Haiti on Tuesday afternoon. Years of political unrest have made Haiti one of the most impoverished countries in the world.

At the best of times, the people of Haiti are desperately poor, the infrastructure is crumbling and there is essentially no building code to ensure that structures meet any kind of safety standard. It is little wonder that the after effects of such a strong quake have been absolutely devastating to the country’s most populated city.

Innumerable buildings have been levelled in the catastrophe, among them, schools and hospitals. Even the government was not unscathed as the Presidential Palace and Parliament also collapsed.

“There is no doubt that we are facing a major humanitarian-assistance emergency and that a major relief effort will be required,” said UN Secretary General Ban Ki-moon. “Buildings and infrastructure were heavily damaged throughout the capital. Basic services such as water, electricity, have collapsed almost entirely.”

Aid agencies, working in Haiti, are overwhelmed by the sudden need for help. Many of these agencies have suffered losses themselves. Governments around the world are committing resources and manpower for the devastated country. The United Nations has announced that it is releasing $10 million US from its emergency funds.

The need, at this time, is particularly great for poor and newly orphaned children in Haiti’s capital. Due to pre-existing social problems, Port-au-Prince could rapidly degenerate into a very dangerous place to be. 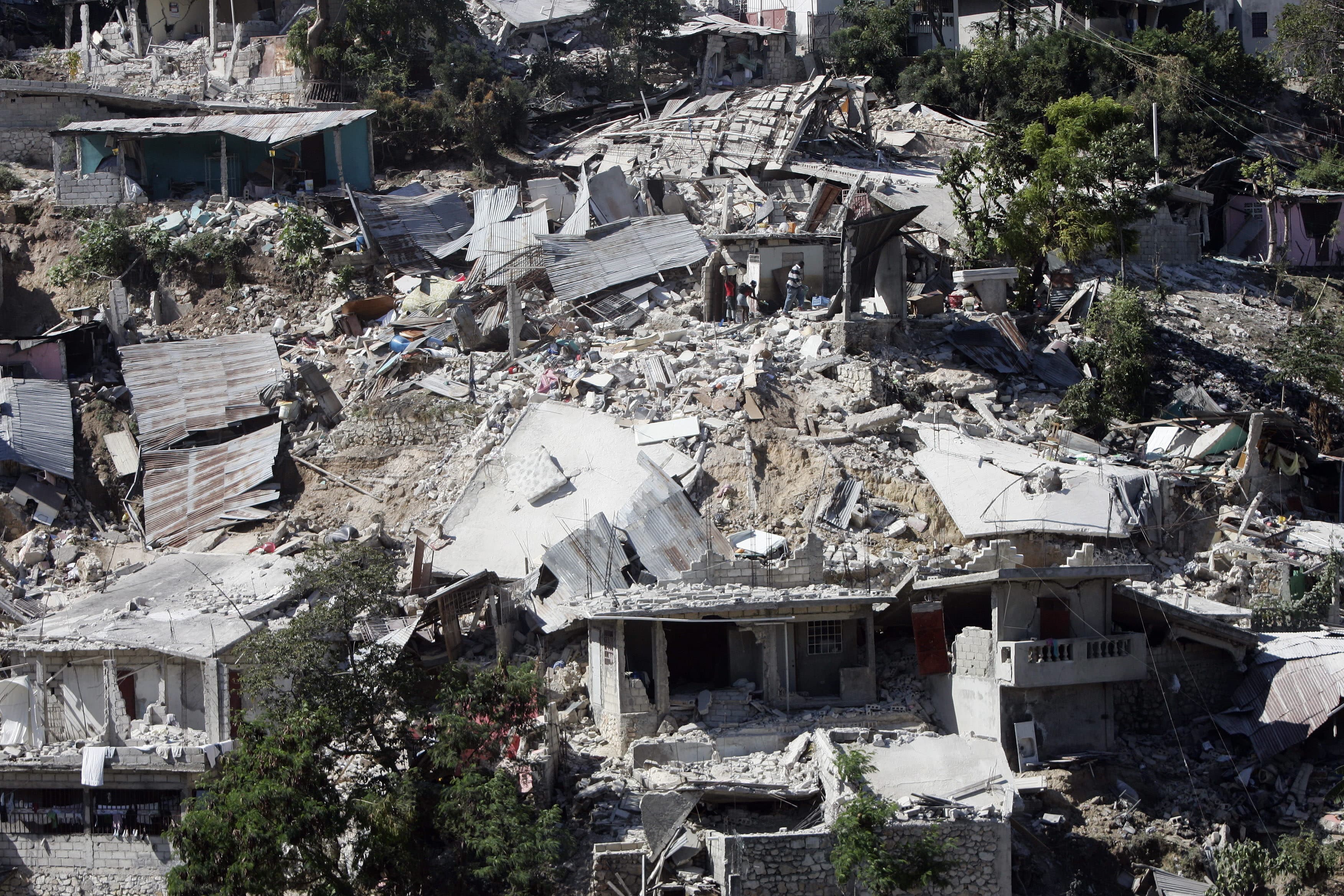 UNICEF has been on the ground, helping Haiti’s children, since 1949. Though they suffered heavy damage to their offices during the earthquake, they are prepared to offer immediate support to the 3 million people currently in need. UNICEF estimates that as many as 50% of the affected population are children. UNICEF is working in conjunction with other UN agencies, to provide the supplies for adequate sanitation, potable water and basic healthcare.

We are all saddened by these events and many are feeling moved to act, in whatever way they can. Donations to UNICEF’s Haitian relief effort are keenly needed. A monetary donation of any size can work wonders in the right hands. – Jen R, Staff Writer