UPDATE: The RCMP revealed today that they found the toddler’s body in a rural area near Blairmore.

“The RCMP extends its deepest condolences to Hailey’s family. This is a sad day for the citizens of Blairmore and all Canadians who have held this little girl in their thoughts and prayers since Monday,” said RCMP Supt. Tony Hamori.

“Our goal now is to complete the investigation into Hailey’s death and the death of her father, Terry.”

ORIGINAL POST: A suspect was arrested today in connection with the abduction of a two-year-old girl and the murder of the missing girl’s father in Alberta. 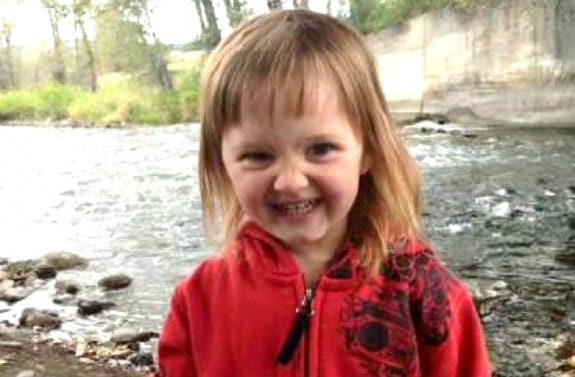 Hailey Dunbar-Blanchette went missing from a family residence in Blairmore, Alta. around 3:30 a.m. Monday. Her father, Terry Blanchette, 27, was found dead at the home around 11:15 a.m. Monday. 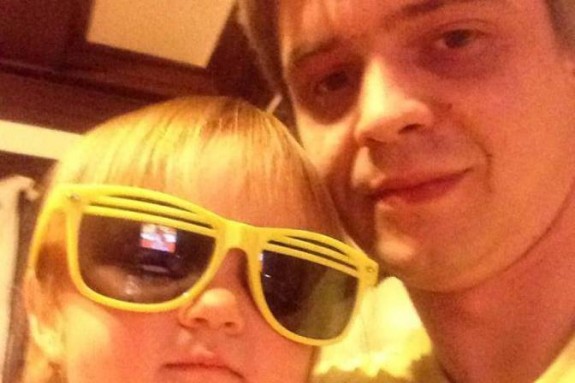 Blanchette worked as a cook at a local restaurant. His co-workers said they were shocked to hear he had been killed, and told reporters he had a good relationship with his daughter.

Cheyenne Dunbar, the girl’s mother, said she is still trying to figure out what happened. She is being “co-operative with the investigation.”

After confirming the girl was not with her mother, police issued an Amber Alert in Alberta Monday afternoon that was later extended to B.C., Saskatchewan and across the U.S. border into Montana.

Police say an Amber Alert was not issued sooner because there are “some quality assurance checks and balances” that are needed first. 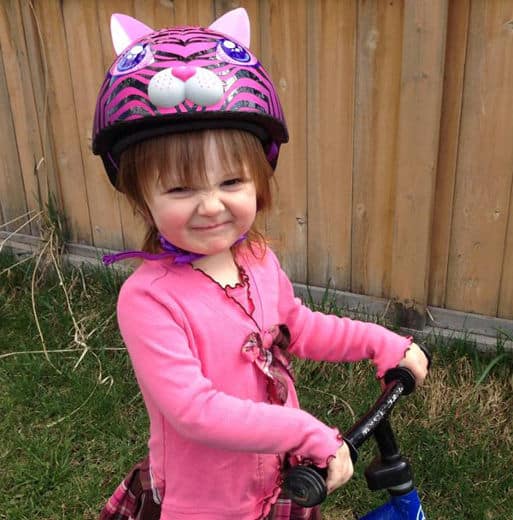 “One of the immediate things we did is a neighborhood canvass,” RCMP Supt. Tony Hamori said. “It takes time, for example, to establish that Hailey didn’t just wander away from the residence and might be in a neighbor’s care.”

“This is the toughest kind of case for police officers to deal with,” Hamori said, but added that he is “confident we’re going to get the information that we need.”

Dunbar-Blanchette is a two-year-old, Caucasian girl with a small build, brown eyes and light brown hair with bangs.

Tuesday afternoon, a day after the girl went missing, Hamori told reporters a 22-year-old local man had been arrested, though he had not yet been charged.

“We’re all hoping and praying we’re going to find her safely,” he said.

Supt. Hamori told reporters it’s reasonable to believe the missing girl had been with the arrested man, but he could not say whether the unnamed suspect was known to the Blanchettes.

A white van was recovered in connection to the investigation as well. “However, it’s too soon to know if this is the exact van we’re looking for,” Hamori said.

The search continues and the Amber Alert remains in effect.