Fetal Alcohol Spectrum Disorders are caused when a child is exposed to alcohol while in utero. It encompasses a broad spectrum of symptoms, including cognitive impairment, deficits in attention and intelligence, and abnormalities within the central nervous system. In a first-of-its-kind study, researchers have now uncovered that children with FASD also suffer from weaker brain activation during certain cognitive tasks. 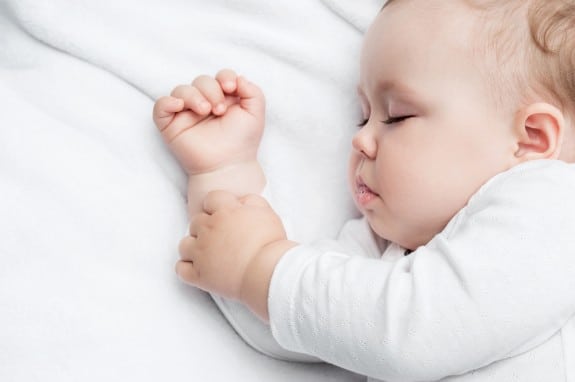 “Functional magnetic resonance imaging (fMRI) has been used to observe brain activity during mental tasks in children with FASD, but we are the first to utilize these techniques to look at brain activation over time,” Prapti Gautam, PhD, told Science Daily.

During adolescence, brain function, working memory, and attention performance rapidly improve. This fact indicates that this is a crucial time for developing networks within the brain. Researchers wanted to examine how alcohol exposure while in utero might alter this developmental period. To do so, they examined two groups of children over a period of two years. One group had been diagnosed with FASD at some point in their lives, while the other group had not.

“We wanted to see if the differences in brain activation between children with FASD and their healthy peers were static, or if they changed as children got older,” Gautam said.

Published in Cerebral Cortex, the study used fMRI to examine brain activation during mental tasks like visuospatial attention (how we perceive the spatial relationships of objects in our environment) and working memory. Researchers found significant differences, indicating that alcohol exposure can truly change how brain signaling develops during childhood and adolescence, long after pregnancy. Researchers say that this atypical development could also explain the persistent problems in the cognitive and behavioral function that occurs into adulthood.

“We found that there were significant differences in development brain activation over time between the two groups, even though they did not differ in task performance,” Elizabeth Sowell, PhD, director of the Developmental Cognitive Neuroimaging Laboratory at The Saban Research Institute and senior author on the study, told Science Daily. “While the healthy control group showed an increase in signal intensity over time, the children with FASD showed a decrease in brain activation during visuo-spatial attention, especially in the frontal, temporal and parietal brain regions.”