Home » Ben Affleck And Jennifer Garner Announce They Are Divorcing

After months of speculation, Ben Affleck and Jennifer Garner have confirmed that they are divorcing. 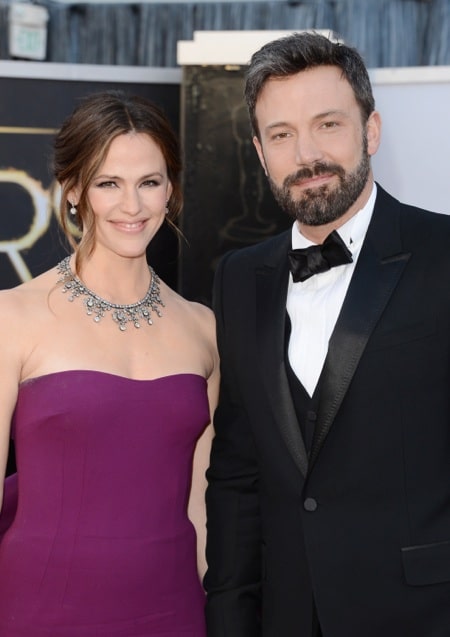 In a statement, which was released by their rep on Tuesday, the couple said,

“After much thought and careful consideration, we have made the difficult decision to divorce.  We go forward with love and friendship for one another and a commitment to co-parenting our children whose privacy we ask to be respected during this difficult time. This will be our only comment on this private, family matter. Thank you for understanding.”

The couple, who met on the set of Daredevil in 2003, are parents to 3 kids; Violet, Seraphina and Sam. 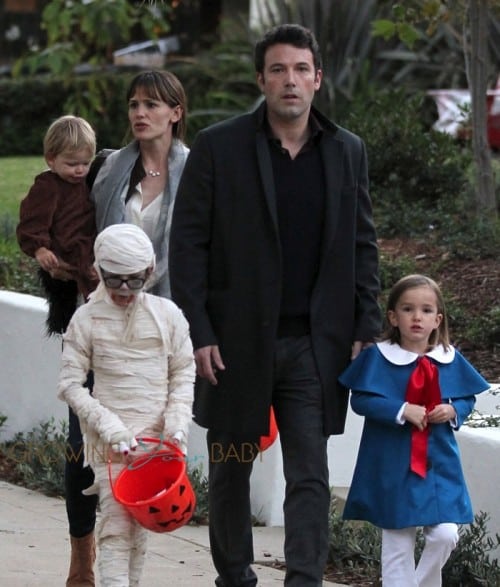 In recent weeks it had been widely speculated that their relationship was in trouble after Ben was spotted in Canada without his wedding ring on Jennifer’s birthday in April.  He also reportedly skipped spending Mother’s Day with his wife and children in May.

An insider told Radar Online, “Ben moved out of the mansion in late February, early March. And while Ben has been spotted in the Brentwood neighborhood since then, it’s only been to see the kids.”

For the last couple weeks the pair have been putting on a united front, stepping out as a family to shop at the market.  They even co-hosted an end of school party for their girls at their Pacific Palisades home.

A famous quote puts it perfectly…’behind those smiling faces you can never know what someone is going through’.