Life&Style Magazine the pair tied the knot last night ‘on a boat under the stars in St. Bart’s.’ 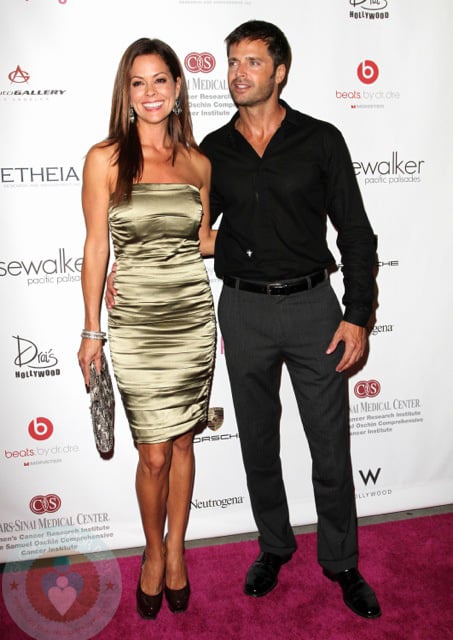 Joined by their children, the couple, made it official after being engaged for nearly five years.

Brooke eluded to the news this morning on twitter saying,

They’ve been spotted this week playing on the beach with their kids. Here are a few of the pictures: