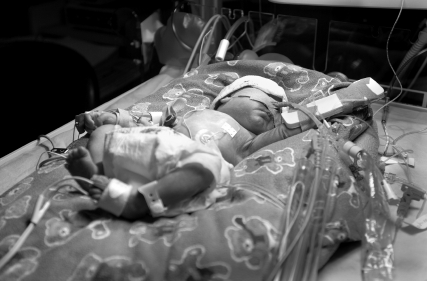 In a small study of 20 pre-term infants, researchers from Tel Aviv Sourasky Medical Centre found that listening to the composer for just 30 minutes a day helps premature babies use less energy, which may help them grow faster.

Numerous studies have been done on ‘Mozart effect’ and they found that listening to the composer can boost a person’s IQ but now scientists are also finding evidence that music generally may help premature infants by lowering stress hormone levels, leading to weight and growth.

The findings showed Mozart lowered the quantity of energy they used, meaning the babies may be able to increase their weight faster.

Dr. Lubetzky said the reasons the babies used less energy listening to Mozart aren’t entirely clear, but it appeared to have relaxed them.

“They might be more calm while listening to music, or they might have fewer stress hormones. All those things mean they have a lower heart and respiratory rate,” she said, meaning they spend less energy.

Prior research studying the effect of music on premature babies had been done using other sounds, including live music and harps.

But this study is unique because it appears to be the first to have quantified the amount of energy spent while listening to the music, one neonatologist said.