Just days after Scott and Rene Baio welcomed their first child bailey, she tested “positive” for a metabolic disorder known as “G-A 1”.

Luckily, the final round of tests came back showing that the first tests had been ‘false positives’.

Through their 10 week long journey, the couple discovered that other families were not so blessed. They realized that the living hell they had endured during that short period of time is nothing compared to the families that actually have children with some type of metabolic disorder and the difficulties they face with every day that passes.

Within these realizations, came the birth of ‘The Bailey Baio Angel Foundation’. 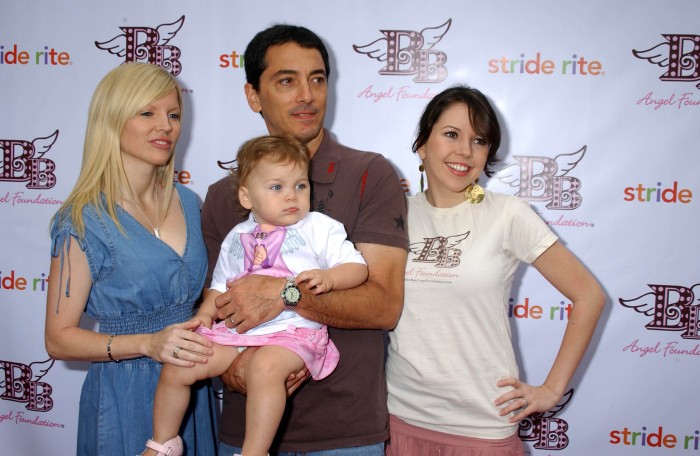 On Saturday many celebrities came out to support the Foundation’s Celebrity Baby Yard Sale.

Some celebrities in attendance were:


Some of our favorite baby companies helped sponsor the event: