As award show season continues, many of Hollywood’s A-listers were dressed to impress at the 21st Annual Critics Choice Awards, which was held in Barker Hanger at the Santa Monica Airport in Santa Monica, California.  The awards, which were broadcast on A&E, honor the finest achievements in 2015 for television and filmmaking.

The evening was filled with Glitz and Glamour and we spotted some of our favorite celebrity parents on the blue carpet all glammed up for a night out!

While dressed in a silver Monique Lhuillier gown Kate Beckinale was on hand to present an award. 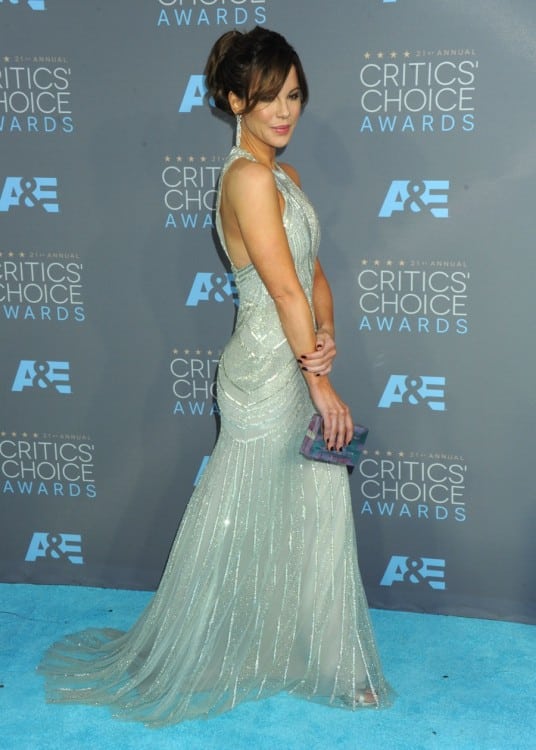 Soon to be dad, Neyo walked the blue carpet with his fiancée Crystal Renay.  The singer was nominated for Best Supporting Actor In A Movie Or Limited Series for his performance as the Tin-Man in NBC’s The Wiz Live! 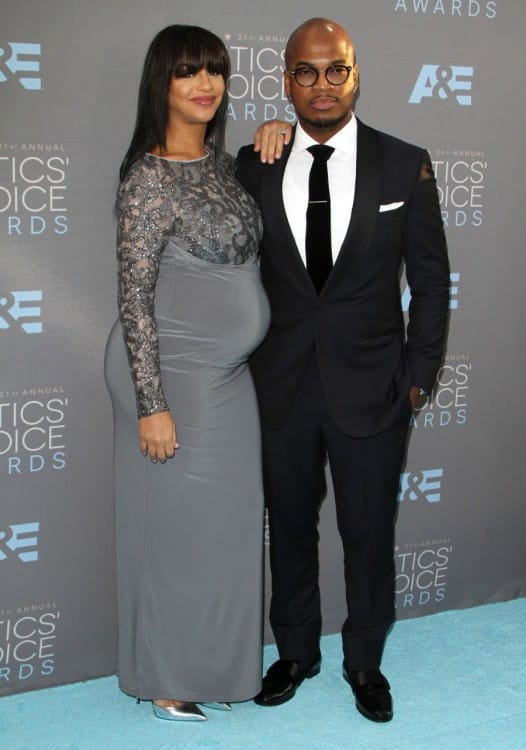 The Big Bang Theory’s Mayim Bialik took home the award for Best Supporting Actress in a Comedy Series and dedicated it to her late father, Barry Bialik.

“My dad died 9 1/2 months ago and he was my harshest critic, and he never lived to see me win anything,” Bialik said. “So Abba, this is for you. Thank you.” 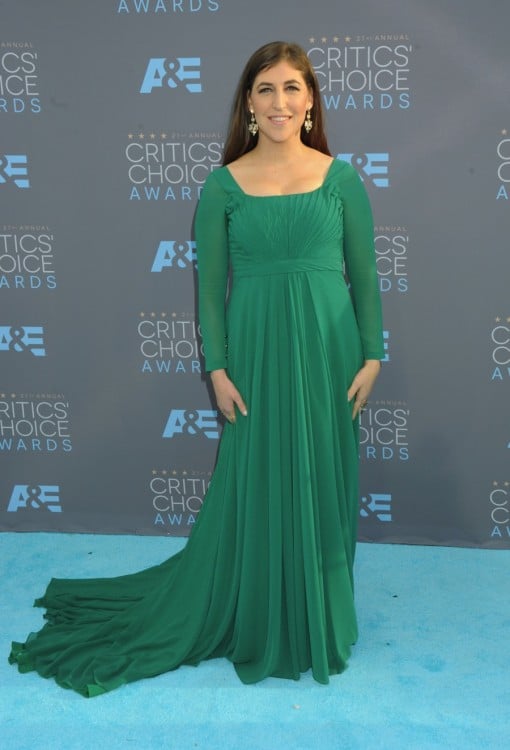 Matt Damon and wife Luciana matched in black as they arrived at the event.  Matt was nominated for the Best Actor award for his role in The Martian, but he lost out to Leo DiCaprio. 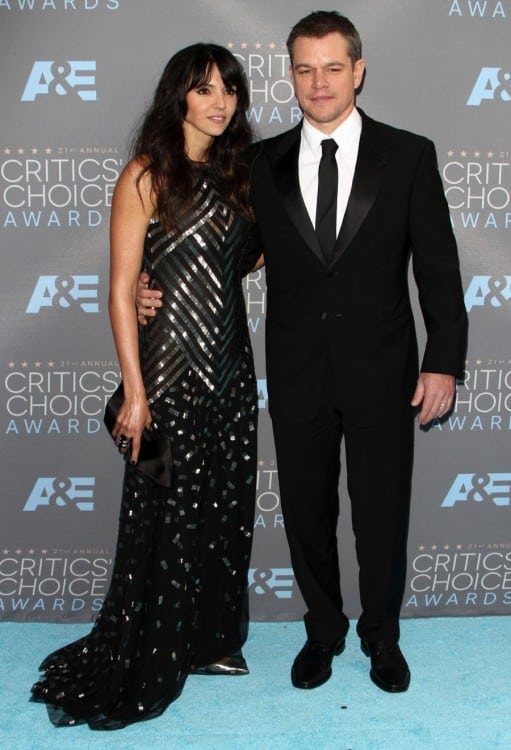 Constance Zimmer walked away with the award for Best Supporting Actress in a Drama for her work on UnREAL . 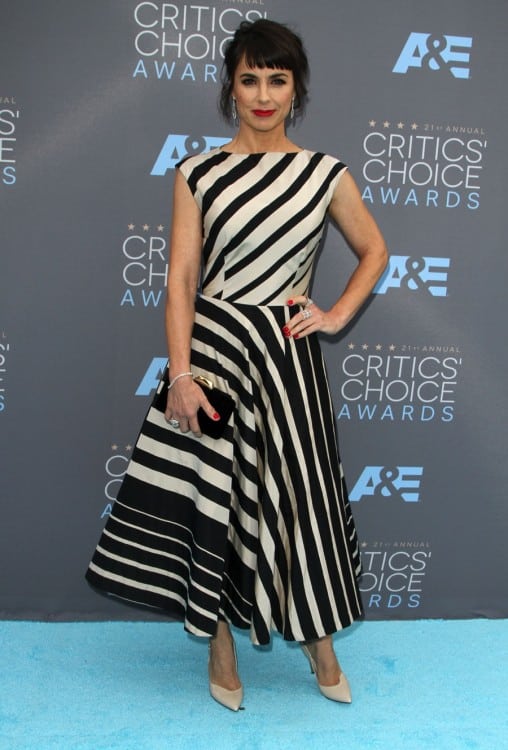