It has been a big week for sports, with the ESPYs on Wednesday, and the Nickelodeon Kid’s Choice Sports Awards following the next evening.

With their kids in tow, some of our favorite sports stars hit the red carpet for the slimefest at UCLA’s Pauley Pavilion in Westwood, CA.

Derek Jeter arrived with his nephew Jaden, but the star didn’t stay clean for long. 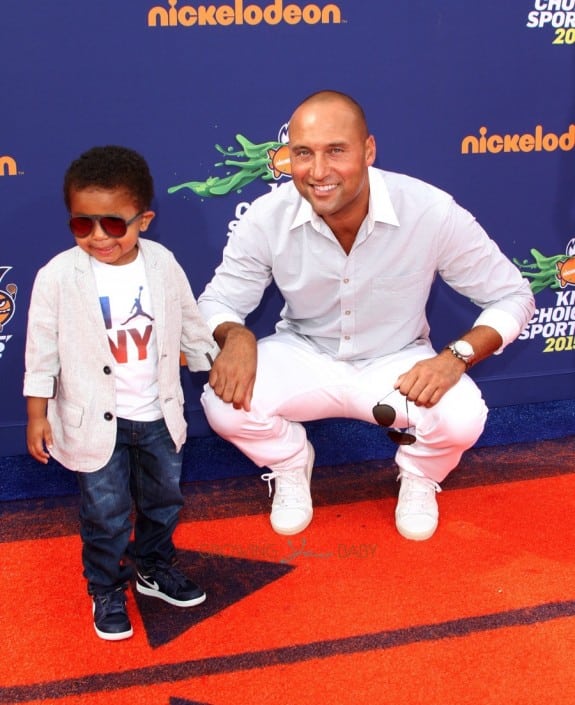 Shortly after the former New York Yankees shortstop was honored – he was given a golden slime shower. 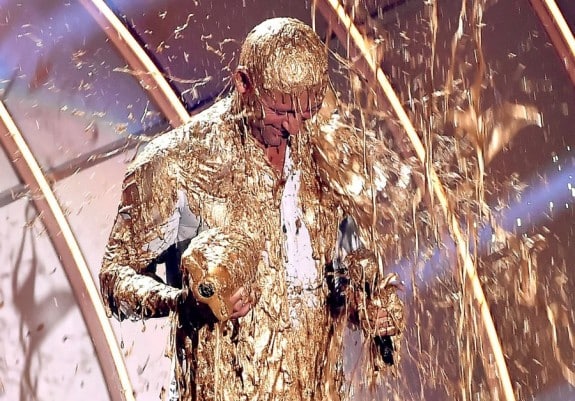 Stephen Curry won Best male Athlete and his daughter Riley was by his side to celebrate! 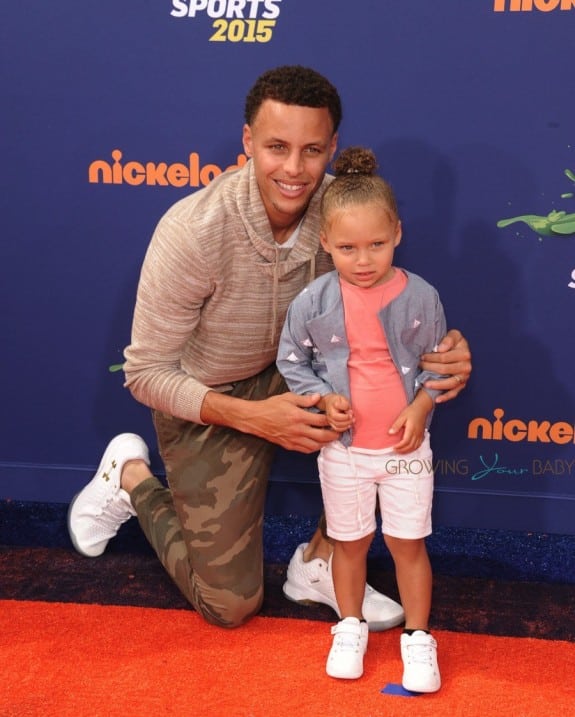 In California for the Summer, the Beckham boys Brooklyn, Romeo and Cruz hit the red carpet together without their parents. 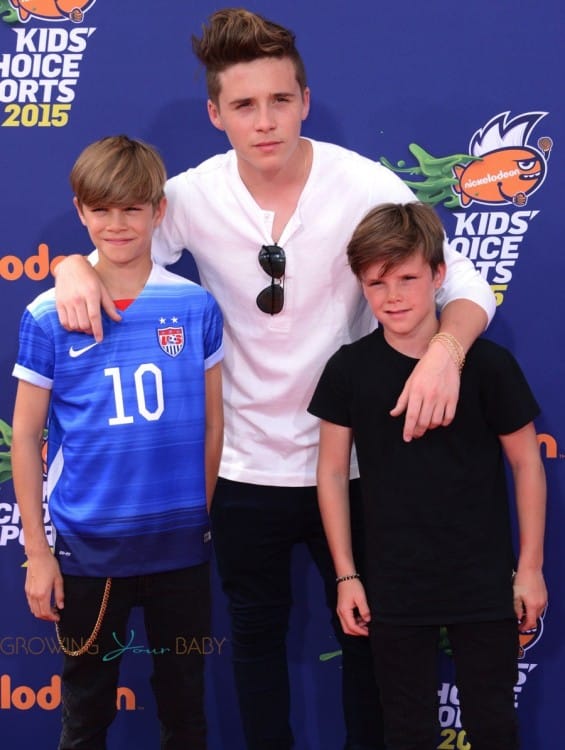 Other celebs spotted on the red carpet were: