It was a big night for television’s primetime actors and, as usual, Hollywood’s celebrity moms rocked the red carpet.   The 65th Annual Primetime Emmy Awards was filled with glamorous designer gowns, incredible moments and golden statues!

The red carpet is one of my favorite parts so we have rounded up some of our favorite looks from tonight’s show. 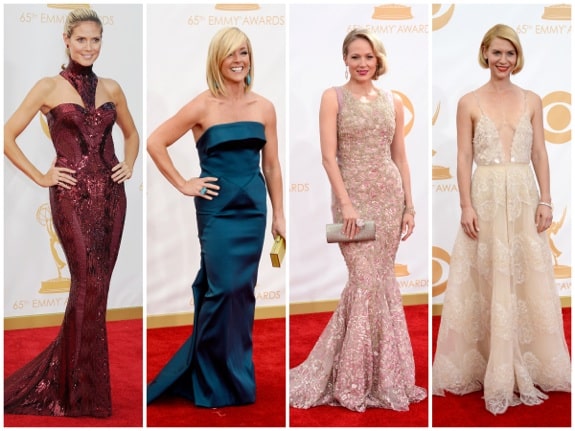 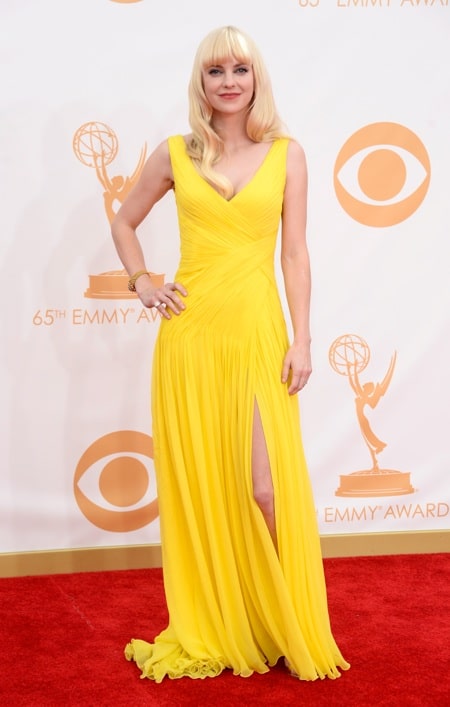 Amy Poehler, who was nominated for Lead Actress in a Comedy Series for Parks and Recreation, was elegant in a black Basler dress with gold accents. 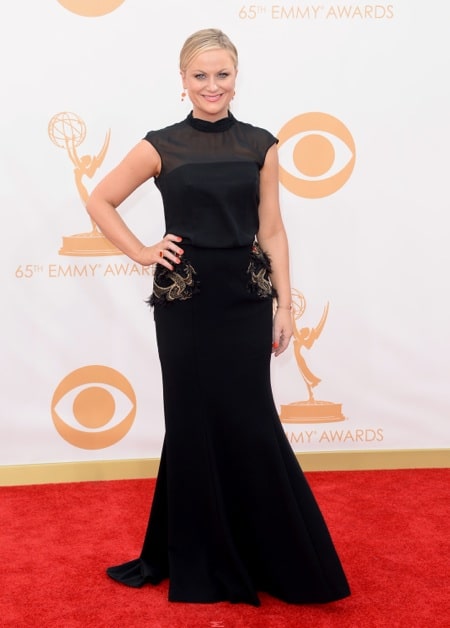 Heidi Klum, who was nominated for(and WON!) Host for A Reality or Reality-Competition Program for Project Runway, sizzled in a fuchsia Versace gown that was covered with gorgeous sequins. She told the E! online hosts on the red carpet,

“It’s not the most loosey-goosey dress that I’ve ever worn.” 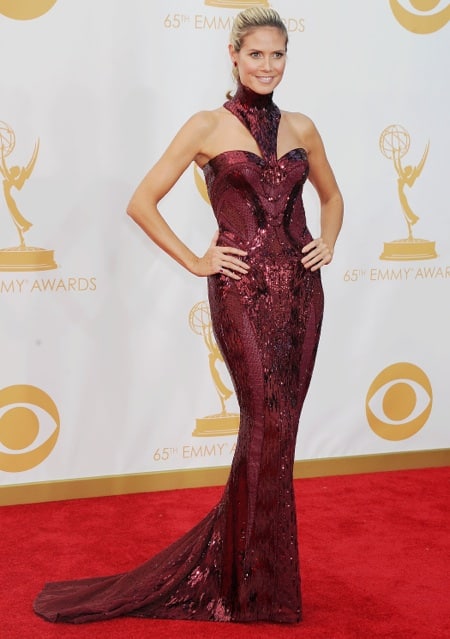 Julie Bowen, who was nominated for Supporting Actress in a Comedy Series for Modern Family was exquisite in a light pink trumpet-style Zac Posen gown. 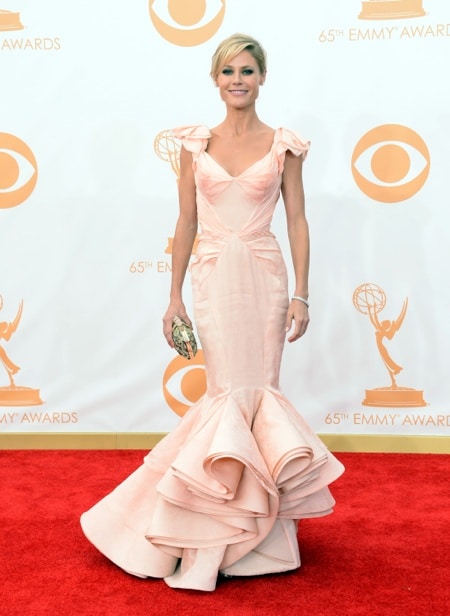 Mayim Bialik, who was nominated for Supporting Actress in a Comedy Series for The Big Bang Theory, was beautiful in an emerald green dress by Oliver Tolentino. 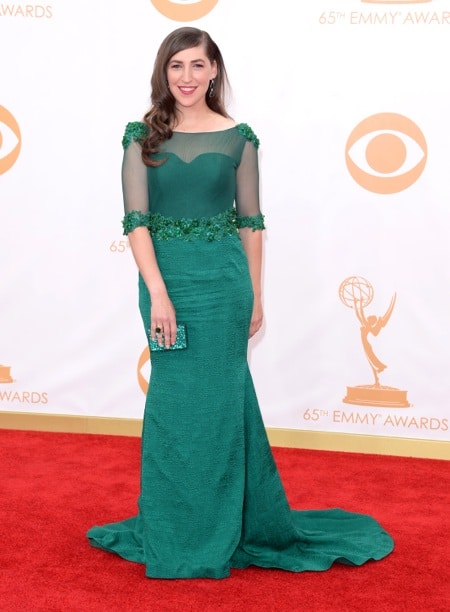 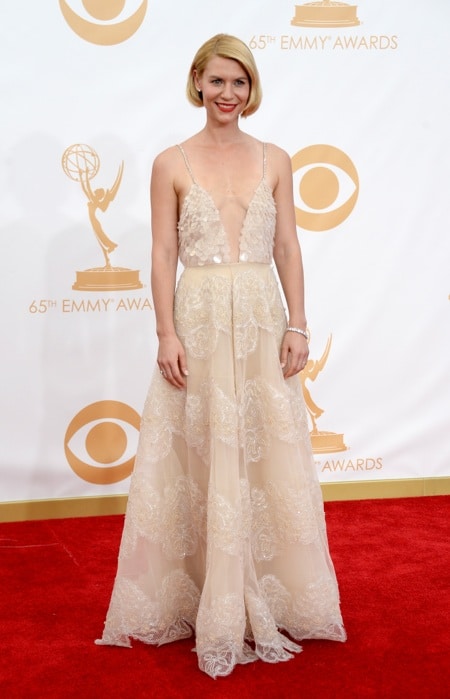 Jane Krakowski, who was nominated for Supporting Actress in a Comedy Series for 30 Rock showed off her svelt shape in a teal satin strapless dress with a ribbon accent on the back. 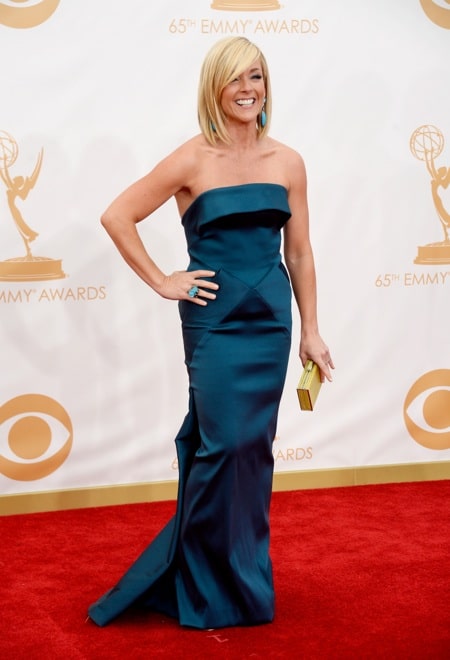 Included in our gallery are