The new year will be a busy one for Ellen Pompeo and husband Chris Ivery!  The couple announced today they have welcomed their third child – a boy.

The actress shared the exciting news in a post on Instagram that read, “Chris Ivery just fell a notch.. I’ve got a new guy” along with a sweet photo of her husband and new baby, whose name is Eli Christopher. 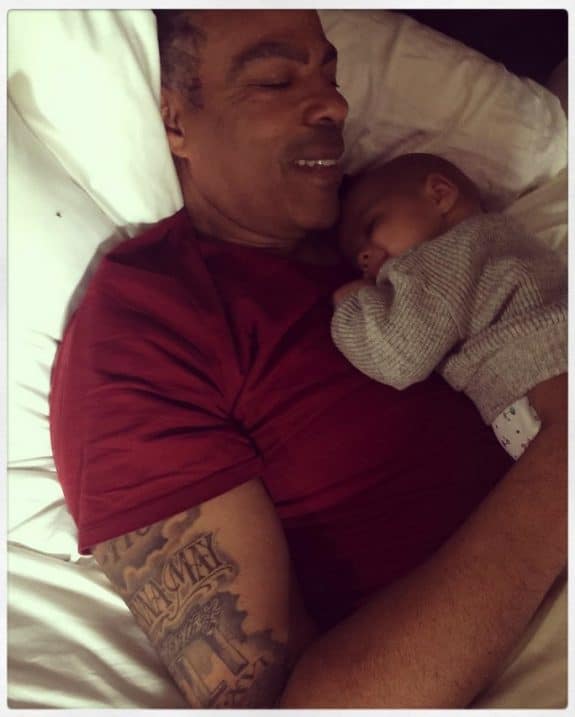 The news of the baby’s arrival was leaked after Ellen was spotted hiking in the Hollywood Hills with Chris who was wearing the newborn in a baby carrier.

A rep for the actress told People.com, “Everyone’s doing great.”

Eli joins the couple’s older daughters Sienna and Stella. After welcoming Stella, Ellen and Chris turned to a surrogate for Sienna’s birth. 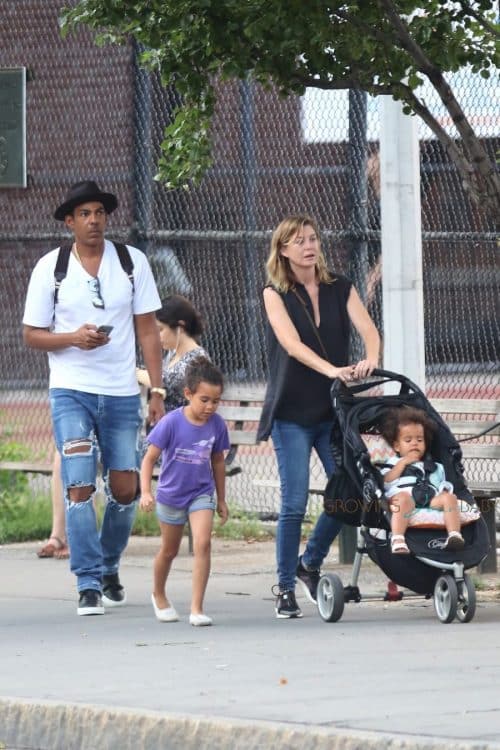 Just like with Eli’s birth, the actress kept her daughter’s arrival a secret for a bit while the family adjusted. While on Jimmy Kimmel she told the host,

“She was born two months ago. I’ve done it before. The covert thing is kind of fun. This baby was born via surrogate, so I felt an obligation to keep the surrogate’s privacy. That was of utmost importance to me.”

Congratulations to the couple on the safe arrival of their beautiful baby boy.  He looks like he is settling in perfectly.