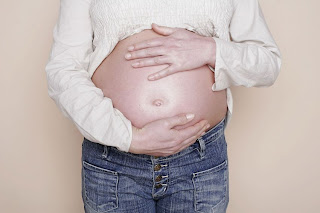 Police are looking to help get pregnant 14-year-old girl and her baby some support after the teen was caught allegedly drink-driving twice in the past week.

Police pulled the girl over on Saturday night and she recorded a level of 766 micrograms per litre of breath – more than five times the legal limit for her age of 150mcg.

Earlier in the week she had recorded a level of 828mcg – six times the legal limit – after she was spotted driving erratically.

She was placed in Child, Youth and Family (CYF) custody after the second incident, but did a runner when CYF officials tried to take her to a Ministry of Social development home in Auckland, Whangarei police Acting Sergeant Mike Greenwood said.

“When they got to Portland, she said she was feeling sick. When they stopped the car she opened the door and took off,” he told the Northern Advocate.

She has since turned up and is currently in the care of Child, Youth and Family.

This all comes after an 18-year-old father was found in the same town – drunk – with his 7-month old daughter, who was soaked in beer.