Home » Shakira Steps Out In NYC With Son Sasha

All smiles!  Shakira was in good spirits as she left her hotel in New York City with her son Sasha on Thursday(September 24, 2015). 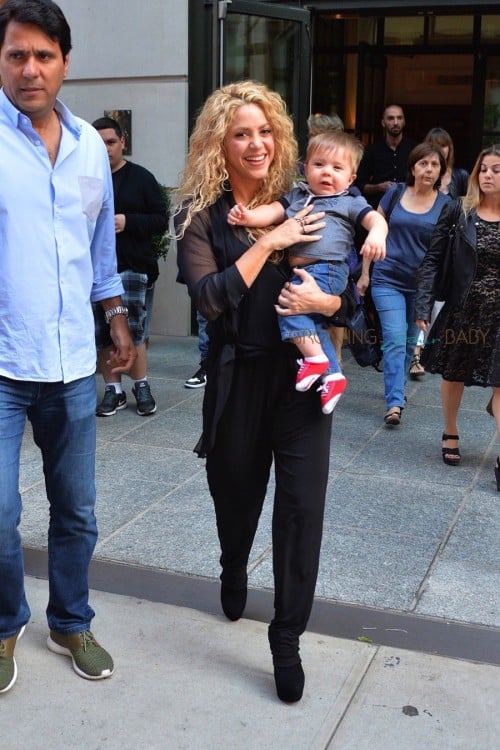 The singer has been busy since arriving in the Big Apple. On Thursday she spoke during the Meeting Of The Minds: Investing In Early Childhood Development As The Foundation For Sustainable Development Meeting at United Nations event. 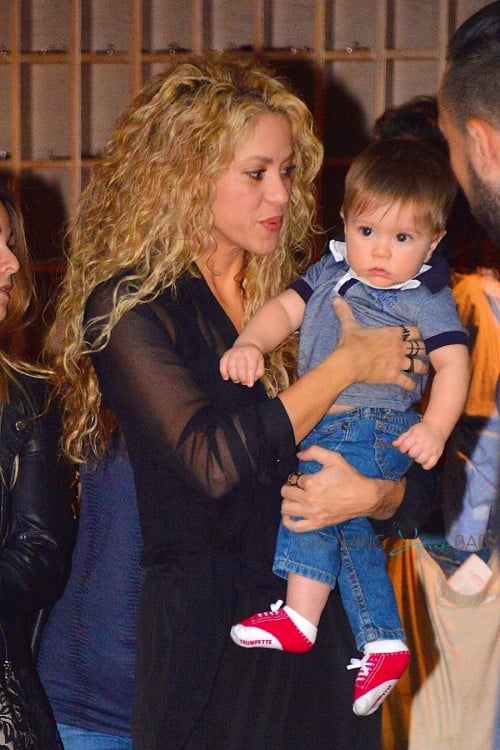 While at the conference Shakira and Fisher-Price debuted the Moms’ Hopes & Wishes Study and previewed a new app to assist teachers and educators.

On Friday she performed Imagine for the Pope during the opening ceremony at the United Nations General Assembly in New York City. 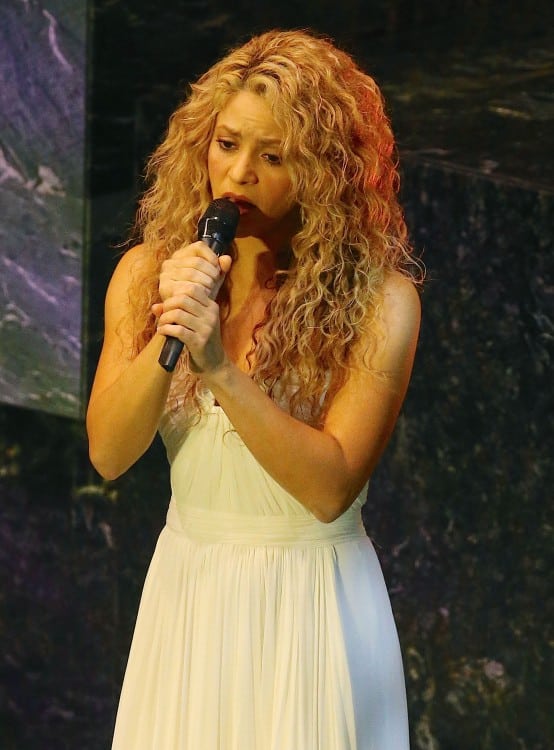