While aging is an inevitable fact of life everyone has to deal with, one girl named Brooke Greenberg defies all logic by being just 30 inches tall and having the mental age of a one year old, in spite of actually being 17 years old. 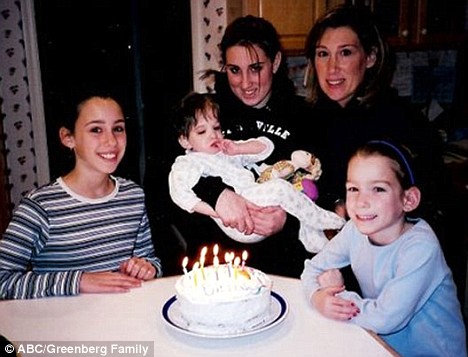 Doctors are now studying Brooke’s abnormal condition and trying to pinpoint the exact reason for the anomaly. They believe the results of the study may provide important insight into the science of aging and how it can be tackled.

Brooke was born in 1993 in Reistertown near Baltimore and was like all other babies her age. But soon her parents Melanie and Howard saw signs that were different from others especially after Brooke suffered a series of unexplained medical emergencies.

Doctors thought at that time that because her body parts were out of sync with each other they were not developing normally and co-ordinating with each other. But recent studies show that Brooke may have a defect in the genes called syndrome X that are needed for the aging process resulting in the abnormal aging condition.

Brooke has three sisters, Emily, 24, Caitlin, 20 and Carly, 14 who are all of average size and development. Although Brooke is able to interact with them making signs, and recognising sounds, she cannot speak. She also still has her baby teeth intact. 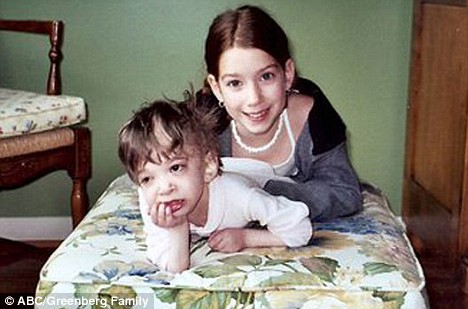 According to Professor Richard Walker, of the University of South Florida School of Medicine, who has been leading the study,

“We think that Brooke’s condition presents us with a unique opportunity to understand the process of ageing. We think that she has a mutation in the genes that control her ageing and development so that she appears to have been frozen in time. If we can compare her genome to the normal version then we might be able to find those genes and see exactly what they do and how to control them.”

He also adds that studying Brooke’s DNA will also give them an opportunity to answer the question of why are we mortal.

The family meanwhile considers their ageless daughter as gift. Her father wants the research to be carried out as he thinks it will help understand aging better and help others.

“Brooke is the nucleus of our family”, says Howard, “what if she holds the secret to aging? We’d like to find out. We’d like to help people. Everybody is here for a reason. Maybe this is why Brooke is here.”