The general consensus has been that individuals with Autism Spectrum Disorder (ASD) have a bigger challenge in the way they process human faces expressing emotion, but researchers have never agreed on why this is so. Many scientists believe that the answer is found in how brain and behavioral mechanisms function in those with ASD. 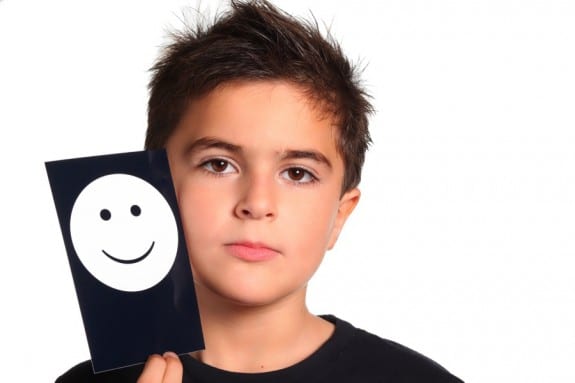 To learn more, researchers enrolled 51 people with ASD and 84 typically-developing individuals in a study, with the results of their findings released online in advance of being published in the journal Human Brain Mapping.

To maintain the study’s objectivity, an fMRI measured two neurophysiological systems – valence and arousal – that serve as the basis of human emotional experiences. Valence refers to the degree that an emotion is pleasant or unpleasant, positive or negative. Emotional states differ depending on the degree of valence activation.

Arousal refers to the degree to which an emotion is of high or low interest to the individual.

Using the MRI, researchers correlated separately brain activity related to valence and arousal. For both groups of study participants the valence was remarkably similar. But the neural activity for arousal vastly differed between the two groups. ASD participants showed higher neural activity when they viewed facial emotions such as happiness and fear. The typically-developing group had more strongly activated attention systems when they viewed more impassive facial expressions.

Every human experience has some element of emotional tone. Researchers believe the difference is how those with ASD are experiencing and interpreting facial expression. Their brain activity suggests that they are more strongly affected by arousing facial expressions than others, whether those expressions are positive or negative, or if they are pleasant or unpleasant. In all cases, their brain activity didn’t differentiate.

The study was conducted by researchers at Children’s Hospital Los Angeles and Columbia University. It’s the first study of its kind to examine the difference in neural activity in regions of the brain that process valence and arousal, and hopefully one more step toward solving the puzzle of Autism Spectrum Disorder.