And baby makes 5 for Vin Diesel, and his girlfriend Paloma Jimenez after the couple welcomed their third child this weekend. 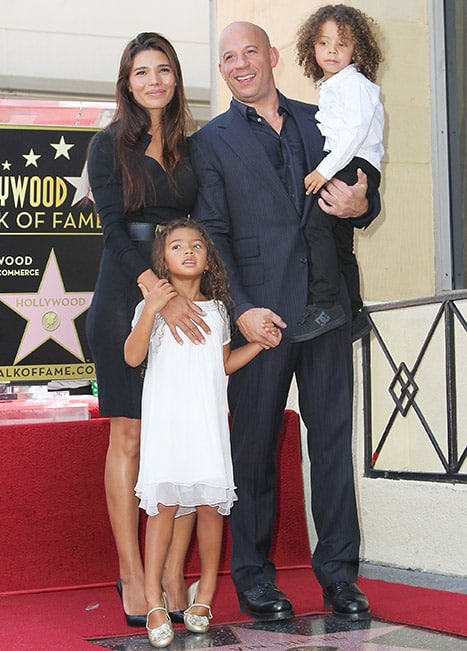 While few details are available, the actor shared a photo of himself with the new baby in the hospital bed, along with an excerpt from Louis Armstrong’s What a Wonderful World,

I hear babies crying, I watch them grow. They’ll learn much more, Than I’ll ever know. And I think to myself, What a wonderful world… 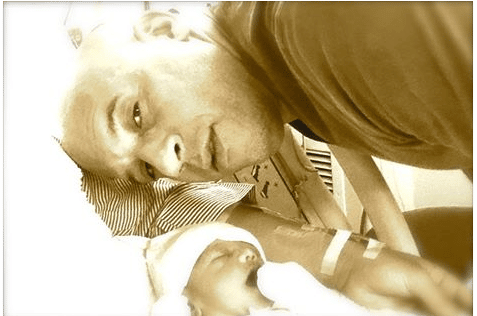 The actor, who is already dad to six-year-old, Hania, and four-year-old, Vincent was not present for the Furious 7 World Premiere on Monday, which took place at the South by Southwest Festival. The studio had planned to premiere the 7th installment of the franchise on March 10 at the Emirates Palace in Abu Dhabi, but the event was called off due to baby’s pending arrival.

An US Magazine source puts it perfectly… Vin Diesel “isn’t the kind of guy that likes to talk about his kids,” he’s still a “huge family man.” And family comes first.

Congratulations to the couple on the safe arrival of their new addition.