Celebrities hit the Children’s Gifting Wonderland ‘Boom Boom Room’ this weekend for some fun and swag. 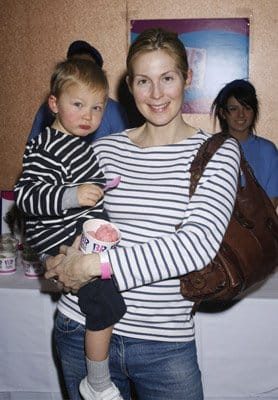 This invitation only event for celebrity parents and the media was held at The Century Plaza Hotel, kicking off the 2009 Golden Globe Awards in Los Angeles.

Many of the participants are usually small, unique baby product companies looking to get some exposure as their businesses are building.